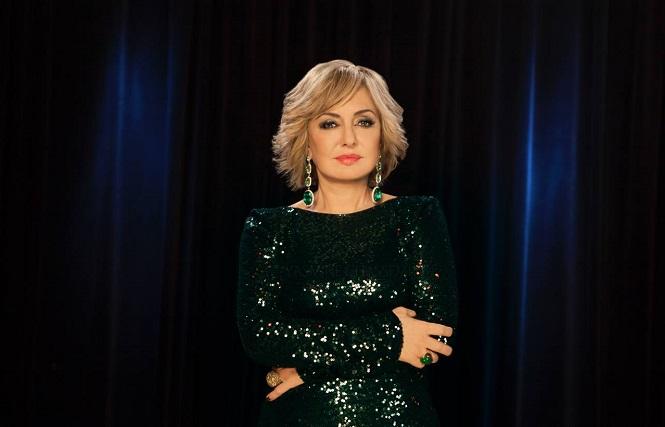 Baku. 28 August. REPORT.AZ/ The Ministry of Culture and Tourism of the Republic of Azerbaijan has commented on news over banning Iranian singer of Azerbaijani origin Googoosh from giving a concert in Azerbaijan.

Report was informed in the ministry's press service, recently, sensational reports have spread in some mass media outlets regarding the banning of Googoosh's (Faiga Ateshin) concert in Azerbaijan.

“In regard to the circulated news, we state that no appeal has been submitted to the ministry regarding organization of the singer’s concert. In the first place, we want to emphasize that the Ministry of Culture and Tourism as the central executive body is not the organizer of concerts of commercial nature held in the country,” ministry stated.