Mexico and Azerbaijan interested in enhancing cultural cooperation Report was told in the Mexican Embassy in Azerbaijan. 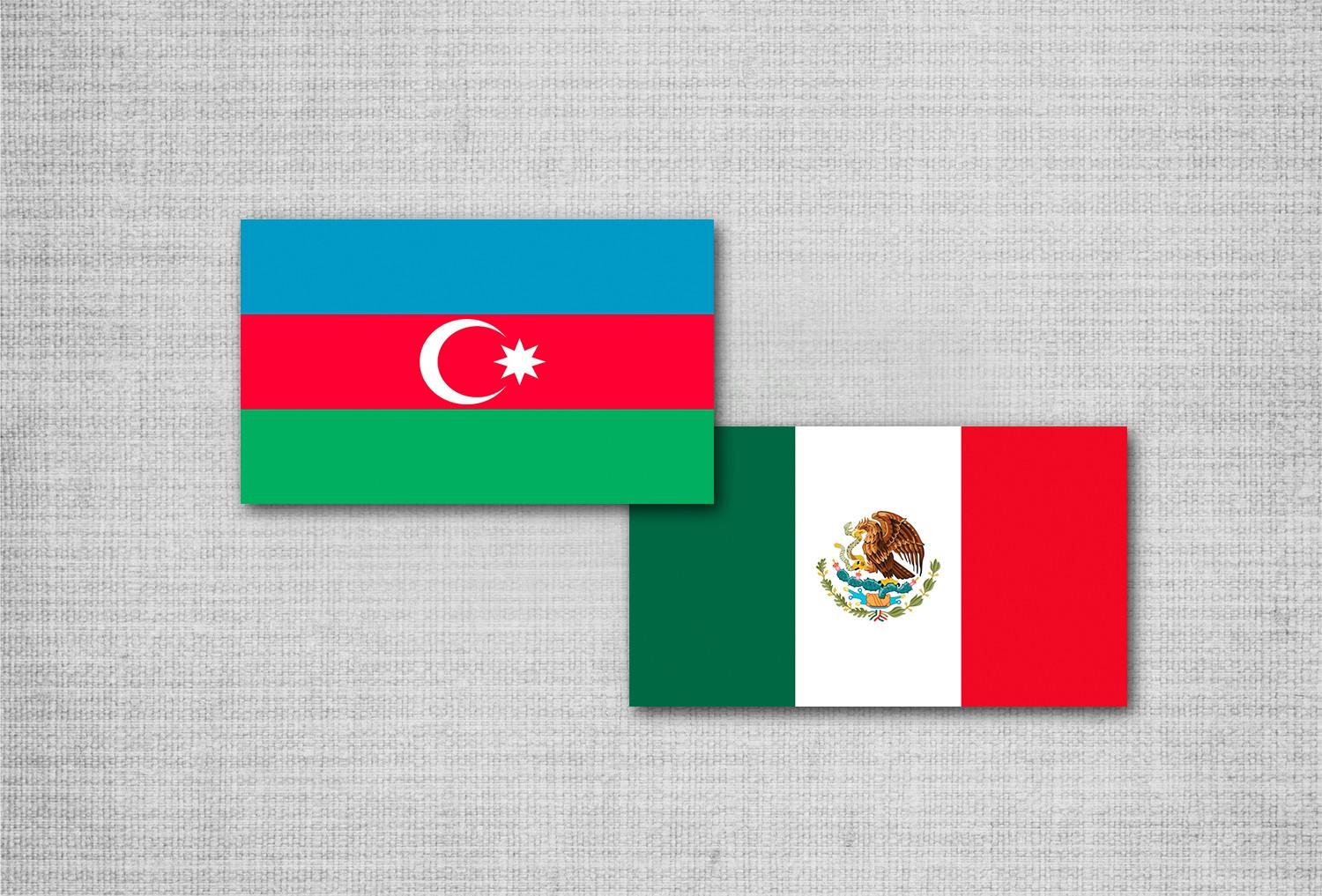 In the framework of the strengthening of bilateral relations between Mexico and Azerbaijan, the Ambassador of Mexico, Rodrigo Labardini, met with the Minister of Culture of Azerbaijan, Abulfas Garayev.

During the meeting, the parties discussed various aspects of collaboration in the field of culture, discussed the projects carried out in this area and mentioned upcoming events to be held during this year. Ambassador Labardini expressed his gratitude for the support of the Ministry in organizing various events held by this Diplomatic Representation. In addition, the Ambassador stressed that the Cooperation Agreement between the governments of Mexico and Azerbaijan in the fields of Education, Science, Youth, Culture and Sport signed in 2017, represents an important instrument for the promotion of cultural ties, as well as for the development of bilateral relations between both countries. In addition, the sides highlighted the importance of reciprocal visits in order to foster collaboration between cultural institutions of both countries, which will have a greater possibility of being realized, thanks to the forthcoming opening of the direct flight between Mexico City and Istanbul, which will contribute to the growth of tourist and cultural exchange between Mexico and Azerbaijan.

It should be noted that, since its opening, the Embassy of Mexico to Azerbaijan has carried out an intense cultural promotion work by holding various cultural events such as concerts, exhibitions, workshops, tastings, film exhibitions, etc. These activities have generated great interest among the Azerbaijani population for knowing deeply about Mexico and even visiting it for tourist, educational, business and governmental purposes.