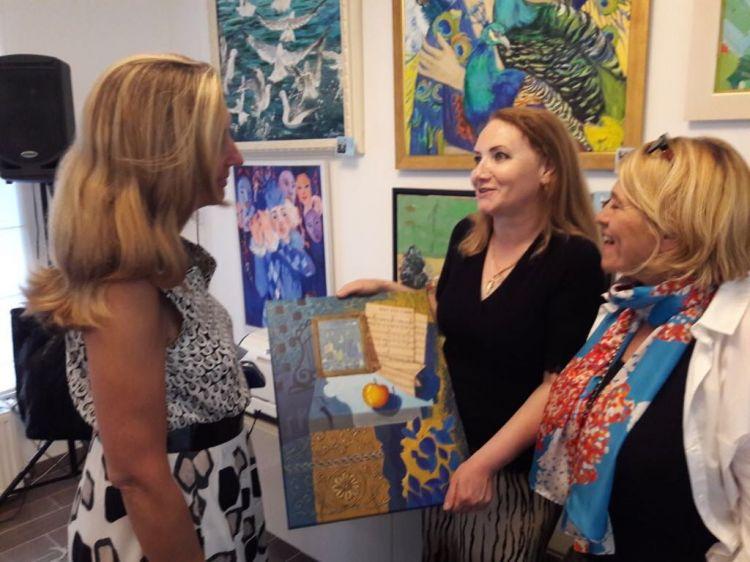 Baku. 28 June. REPORT.AZ/ An exhibition of young Azerbaijani artists under the title "Azerbaijan - Land of Tolerance" has opened in Luxembourg.

Report was informed in the Azerbaijani Embassy in Belgium, exhibition features 84 works by 24 young artists.

The event was attended by members of the Azerbaijani diaspora, representatives of the accredited in Luxembourg diplomatic corps, NGOs, research centers, and etc.

The event was opened by Vice-president of the cultural center "Garabagh" Eva Rodik, having told about the importance of such events. Azerbaijani Ambassador to Belgium and Luxembourg Fuad Iskenderov said that Azerbaijan has an ancient history, culture, strong traditions of tolerance and multiculturalism. 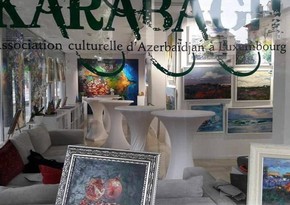 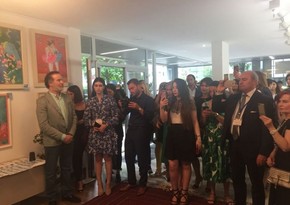 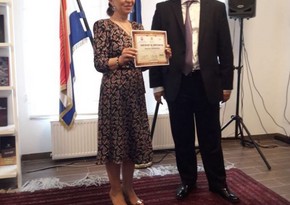 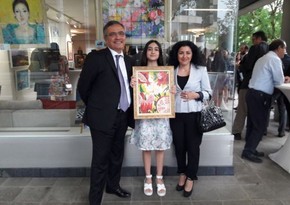