Large mounds of Bronze Age discovered in Keshikchidagh The State Service under the Ministry of Culture of the Republic of Azerbaijan implements a project entitled Scientific-archaeological excavations and summer school in Keshikchidagh. 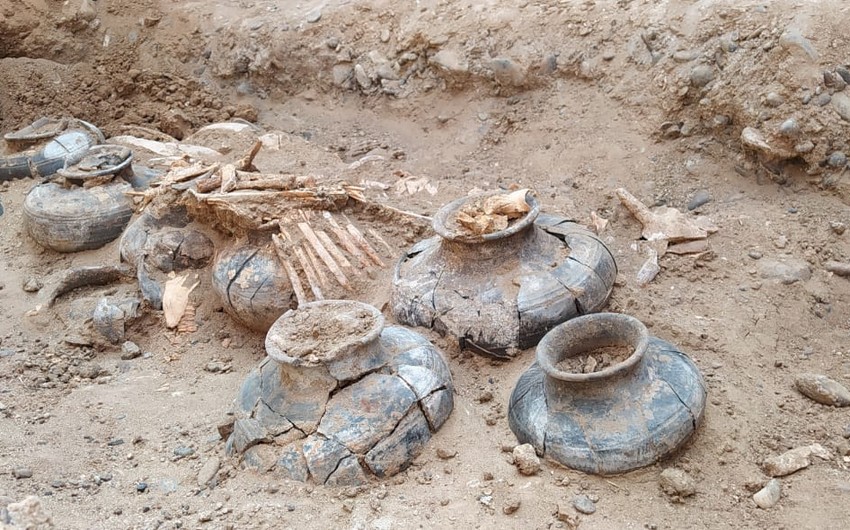 The State Service of Cultural Heritage Conversation, Development and Rehabilitation under the Ministry of Culture of the Republic of Azerbaijan implements a project entitled Scientific-archaeological excavations and summer school in Keshikchidagh.

According to Report's Western Center, with the participation of the staff of the Institute of Archeology and Ethnography of ANAS, archeological excavations are being carried out in 2 mounds in the place called Sariyokhush located in reserve.

Ruslan Anvarli, head of the Cultural Heritage Conversation Department of the State Service, and other employees got acquainted with the project's progress realized in reserve.

Giving information about the project, the director of Keshikchidagh State Historical-Cultural Reserve Musa Mursaguliyev said that mounds in the area and GPS coordinates in archeological rescue and archeological exploration works carried out from December last year to February 2021 were recorded.

Head of the Public Relations Department of the Institute of Archeology and Ethnography of ANAS, historian-archeologist, Ph.D. Parviz Gasimov informed about the archeological works. He said that two of the numerous mounds in the area had been studied.

During the preliminary excavations, several black polished jugs with patterns, bronze swords, arrowheads made of obsidian and flint, razors, bronze clothing accessories, etc., belonging to the Late Bronze and Early Iron Ages and characteristic of the Khojaly-Gadabay archaeological culture, were found in the burial chamber.

One of the mounds also contained a cylindrical seal, widespread in the ancient East, and an altar with the remains of various animals believed to belong to a high-ranking official of the period.

Speaking to the press, Ruslan Anvarli talked about the importance of the project. He noted that after the radiocarbon analysis of the samples taken from the burial mounds, the historical period covered by the burial places would be fully clarified. At the same time, appropriate work will be done to protect the mounds.

Volunteers are closely involved in the project, which starts on June 15, along with the reserve staff.

Active participants of the project were awarded certificates of the Civil Service. 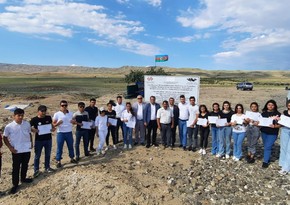 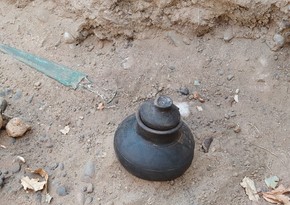 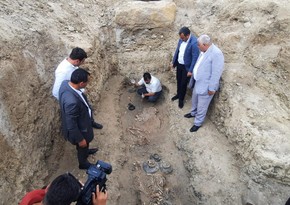 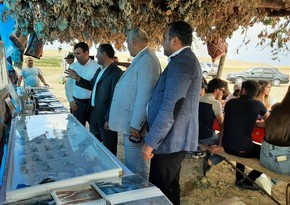 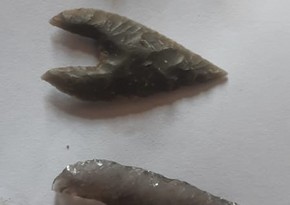 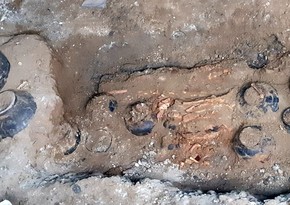 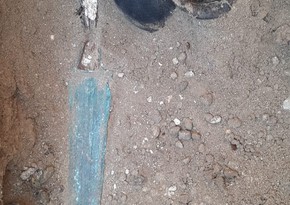 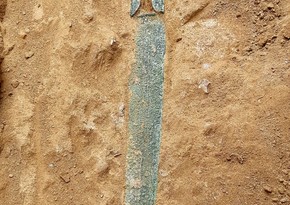 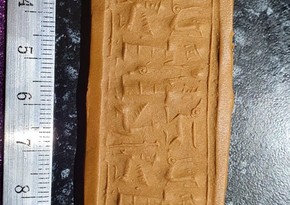 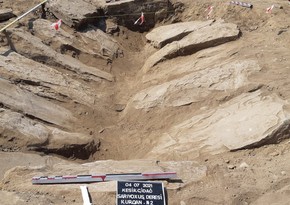