Kazakhstani expert: Inclusion of another historical monument of Azerbaijan in UNESCO list is clear victory

Kazakhstani expert: Inclusion of another historical monument of Azerbaijan in UNESCO list is clear victory According to the historian, this decision was a blow to Armenian propagandists, falsifying history. 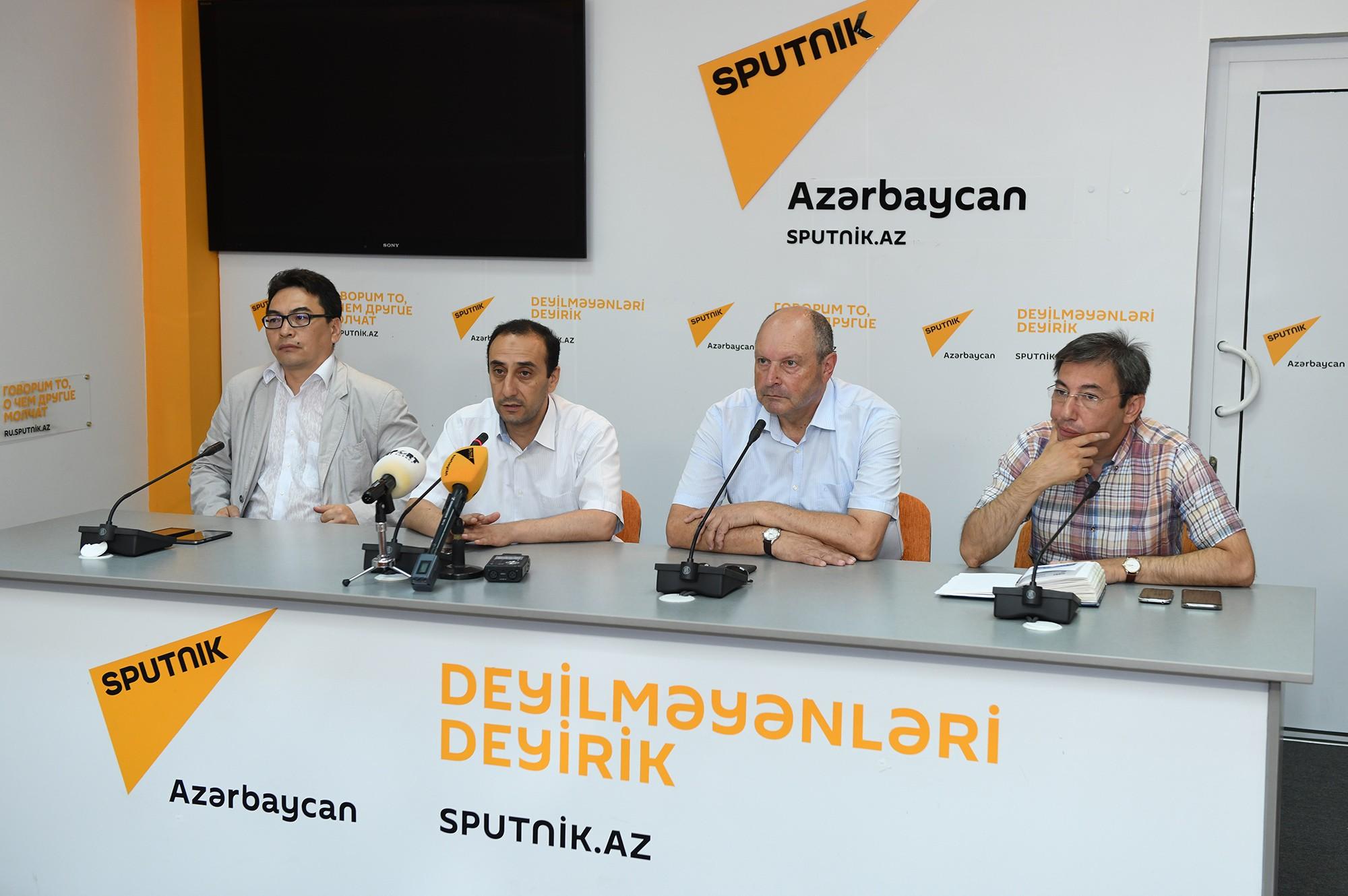 "The palace of the Sheki khans is so rich in paintings and ornaments that one can study half of our history looking at them".

Report informs, Director of the Center for the History of the Caucasus Rizvan Huseynov said at a press conference "Sheki in the UNESCO list: meaning and perspectives".

The historian noted that the palace of the Sheki khans is also proving that many things belong to the Azerbaijani culture.

"How many times it was falsely claimed that there were or there is problems in the relations between Azerbaijan and UNESCO.But holding of such a large-scale event in Baku and inclusion of the historic center of Sheki together with the Khan’s Palace in the UNESCO World Heritage Listproves the opposite,” R. Huseynov stressed.

According to the historian, this decision was a blow to Armenian propagandists, falsifying history.

"Imagine that only churches of Armenia are included in the UNESCO list so far. In addition, several years ago they wanted to nominate the candidature of the Albanian Gandzasar monastery located in the territory of occupied Nagorno-Karabakh. But, having visited this Azerbaijani complex, UNESCO experts witnessed large-scale falsifications and modifications. Thus, it was not even included in the preliminary list of the organization, " he concluded.

In turn, the well-known Kazakhstani historian Arman Suleimenov also stressed that the recognition of the cultural and historical heritage of Azerbaijan by the world community will also be a catalyst for the development of both the region and the city of Sheki itself.

"It was a big, important and necessary job. Inclusion of another historical monument of Azerbaijan in UNESCO list is clear victory. Sheki deserves it. This is one of the pages of the rich history of Azerbaijan. Since, without cultural education, we will not be able to realize a correct and stable statehood ", - the expert concluded.