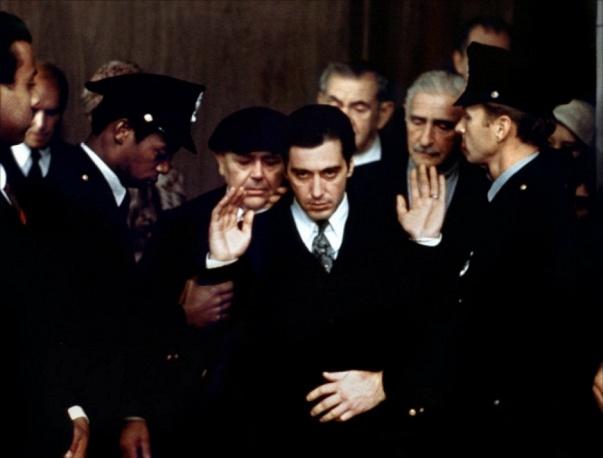 The first major role of the actor in the film - Bobby drug addict in the film of Jerry Schatzberg "The Panic in Needle Park".

After this film, director Francis Ford Coppola remarked Pacino.He invited him to the role of Michael Corleone in "The Godfather," for which the actor won the "Oscar".

On the seventh nomination Al Pacino won the first of his career "Oscar" as "Best Actor" for his role in Martin Brest's "Scent of a Woman".

Actor has four "Golden Globe", British academy of film and television arts award, two "Emmy" and "Tony" awards, and others. 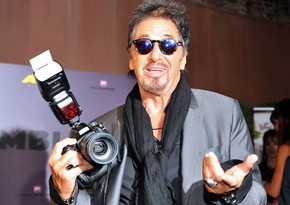 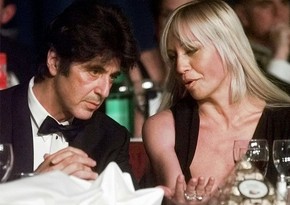 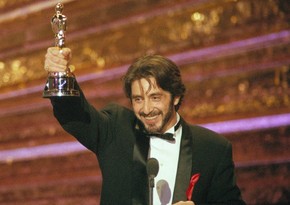 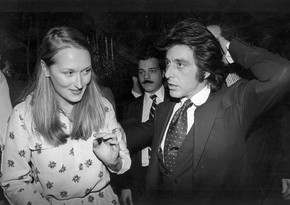