Jeyhun Hajibayli's daughter in law: "My husband was proud of our family" 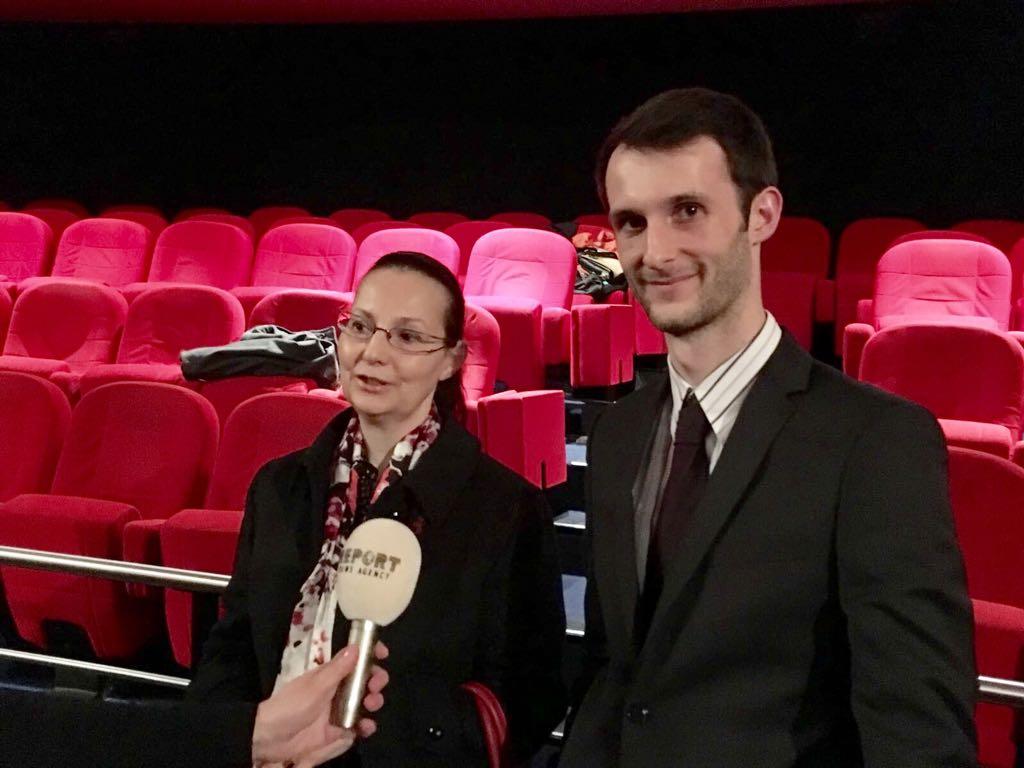 Paris. 16 April. REPORT.AZ/ "Jeyhun Hajibeyli worked hard to establish Azerbaijani-French relations during the days of People's Republic. Today his work has become reality and cooperation between Azerbaijan and France is developing in all spheres."

According to her words, after Azerbaijan gained independence again , Jeyhun Hajibeyli's pre-emptive works have been studied. "We did not refuse our assistance to help the Azerbaijani government in collecting his records."

Pascal Hajibeyli-Bushe said that today Azerbaijani films are shown at the cinema, which has a great reputation as the Parisian "Le Balzac":

Notably, J. Hajibeyli was born in Shusha in 1891 and he is a younger brother of the great Azerbaijani composer, Uzeyir Hajibeyli. On his initiative and translation, the operetta "Arshin Mal Alan" was played on stage in 1925.