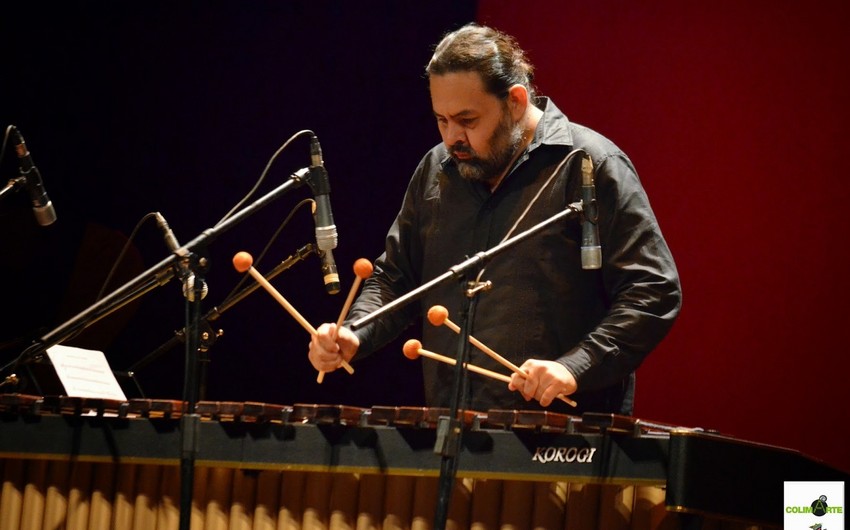 It is noted that the musician's concert will be held in June this year.

Marimba is a percussion musical instrument, a relative of the xylophone. Marimba is played with special sticks. Marimba originates from southern Mexico as an instrument modeled after the African balafon, then becoming common in Africa, Central and North America.