'If Not That One, Then This One' shown in Los Angeles

'If Not That One, Then This One' shown in Los Angeles Film aroused great interest of American audience Baku. 10 April. REPORT.AZ/ Azerbaijani "O olmasın, bu olsun" (If Not That One, Then This One) musical comedy was shown in Los Angeles, US.

Report informs citing the Consulate General of Azerbaijan to Los Angeles, speaking in the event, Consul General Nasimi Aghayev said that the musical comedy on the basis of Uzeyir Hajibayli's same name operetta is watched with great interest for many years not only by the Azerbaijani people, but also film fans in the world.

The Consul General noted that although events of the period were presented in comedy genre, it highlights important social and cultural issues of that period, especially women's rights.

Then, the film was demonstrated. The film aroused great interest of the American audience. 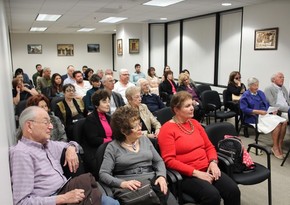 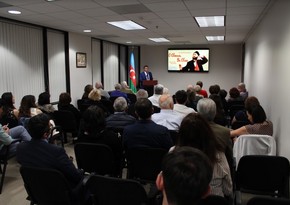 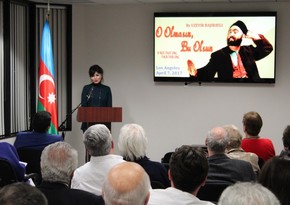 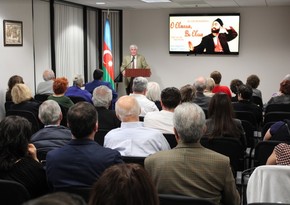 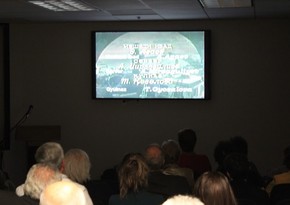 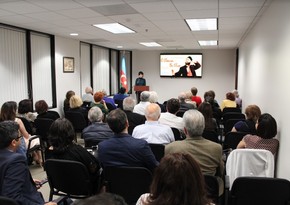