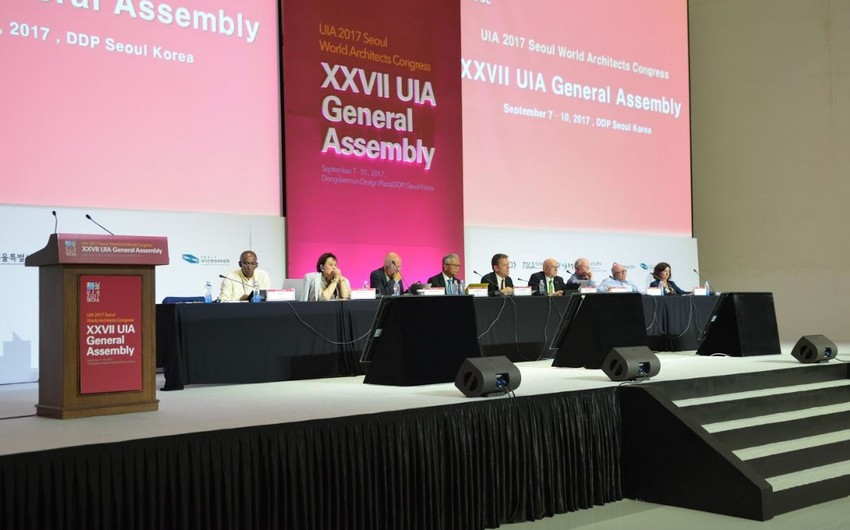 Baku. 12 September. REPORT.AZ/ Seoul has hosted next congress of the International Union of Architects (IUA).

Report informs citing the press service of the Heydar Aliyev Foundation, as the largest international event in the field of architecture, the congress was attended by over 10,000 participants representing 124 countries, including architects, government officials, scientists and students.

Organizer of the "Architecture Olympiad" congress is the International Union of Architects, Seoul municipality and Federation of Institutes of Korean Architects.

Azerbaijan took part in the congress with a large delegation, which included Assistant to the First Vice President of Azerbaijan, Executive Director of the Heydar Aliyev Foundation Anar Alakbarov, Azerbaijani Ambassador to Korea Ramzi Teymurov, Chairman of the Union of Architects of Azerbaijan Elbay Gasimzade and architects.

"Baku at the intersection of East and West architecture" wide corner and pavilion functioned with the support of the Heydar Aliyev Foundation, in frames of the congress.

National dances by the members of the dance ensemble "Mirvari", singer Shahriyar Imanov and his group as well as concert program of Azerbaijani ethno-jazz music was presented.

The dishes of Azerbaijani cuisine were also presented at the official reception. 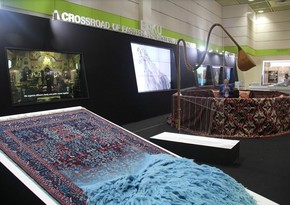 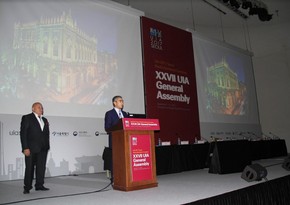 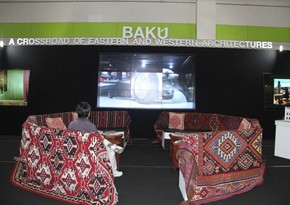 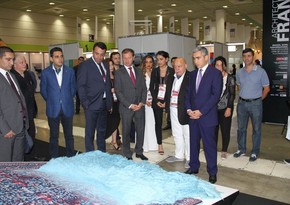 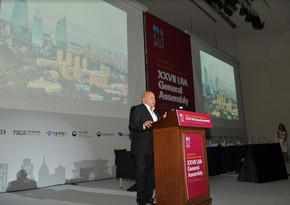 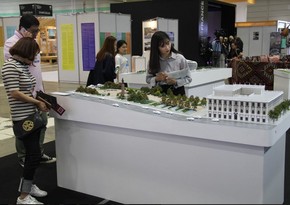 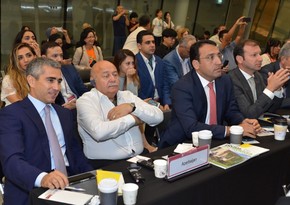 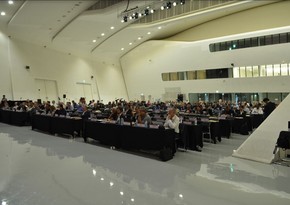 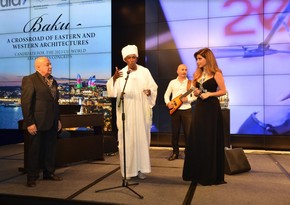 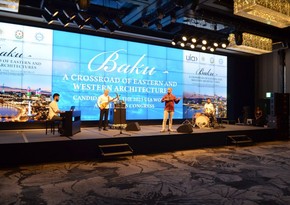 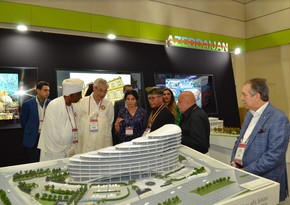