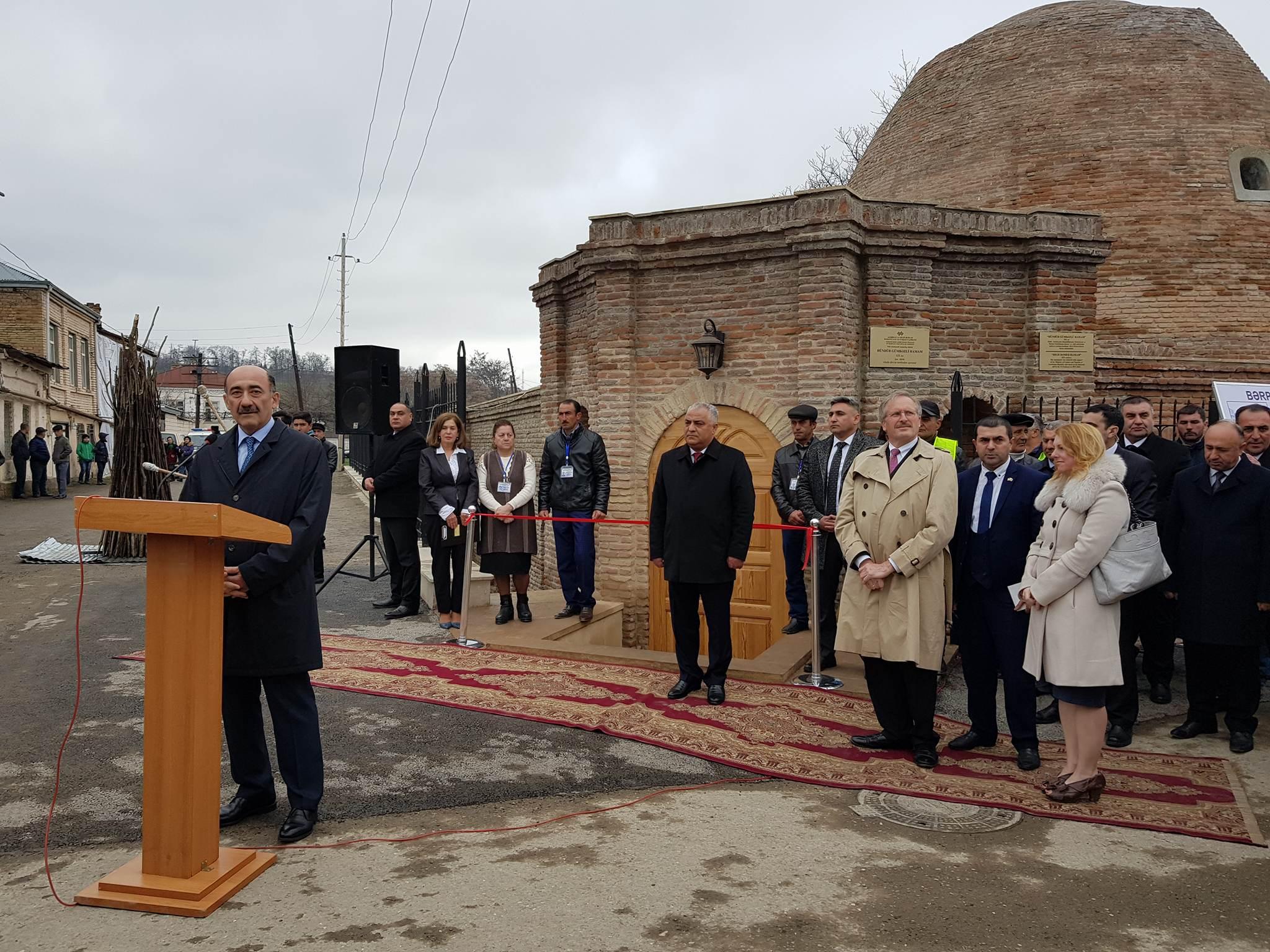 Baku. 26 March. REPORT.AZ/ "The Azerbaijani land has always been famous for the traditions of multiculturalism."

Report informs, Minister of Culture of Azerbaijan Abulfaz Garayev at the opening of the historical dome bath of the 18-19th centuries. in Guba, the restoration of which was financed by the U.S. Ambassadors Fund for Cultural Preservation (AFCP).

He noted that "Guba is a very vivid example of this, where more than 20 nationalities live together in peace and harmony". According to the minister, Azerbaijani-American relations are developing in various sectors, in particular in the sphere of culture. 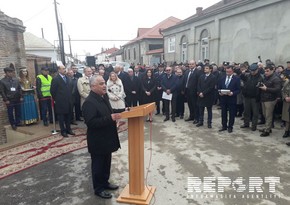 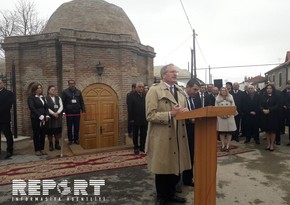 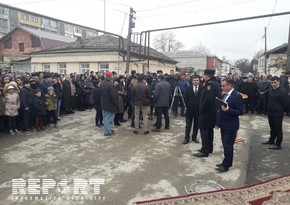 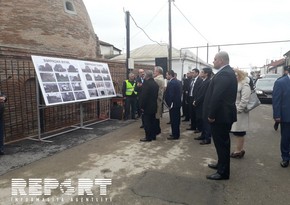 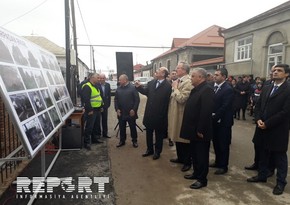 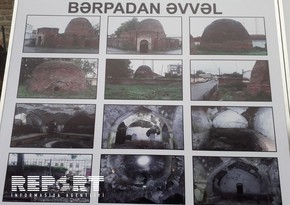