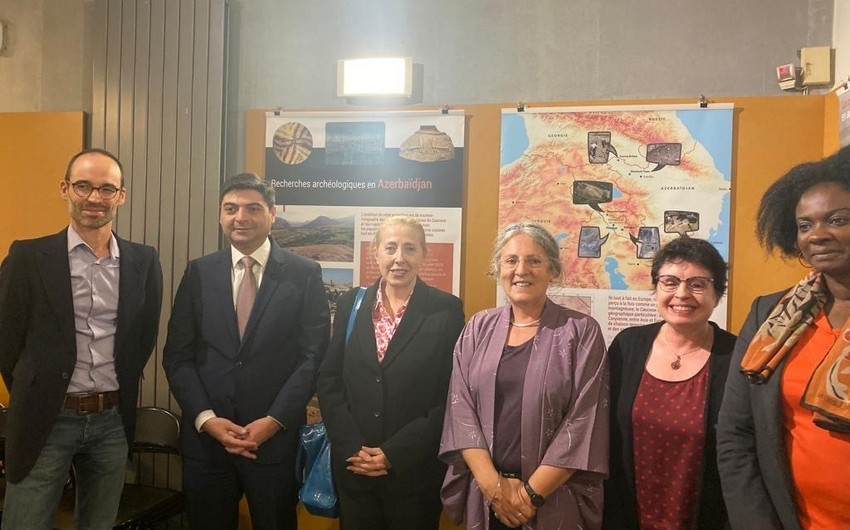 Azerbaijan has a rich archaeological heritage, Professor of the Department of Eastern Archeology of the University Lumière Lyon 2 Michèle Casanova, who conducted archaeological research in Azerbaijan, told Report's French bureau.

Casanova spoke about unique findings in Azerbaijan: "We were able to discover important finds in the Lerik region thanks to our excavations conducted since 2012 with an employee of the Institute of Archeology and Ethnography Abuzar Alekperov."

The French archaeologist said that she likes to work in Azerbaijan: "Sometimes, even after getting permission to excavate in France, we still encounter a negative reaction from local residents. Because we dig the graves of their ancestors. But I like to work in Azerbaijan, because I feel like a family member in Azerbaijan. People are very hospitable and glad to see us during every visit. I was born in the mountainous region of France, and I find similarities between the mountainous regions of Azerbaijan and France, both in the landscape and in people. " 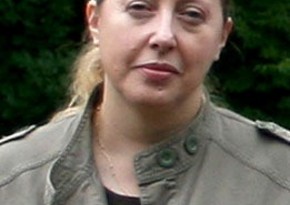 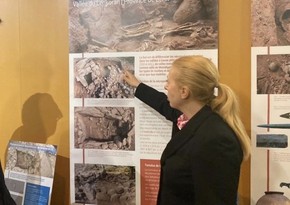 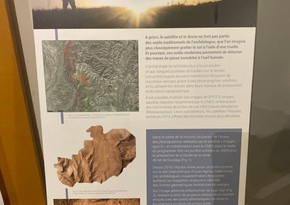 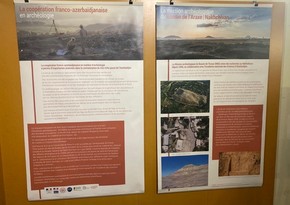 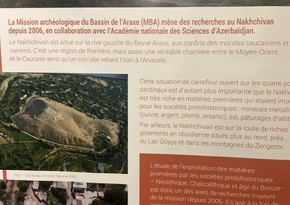