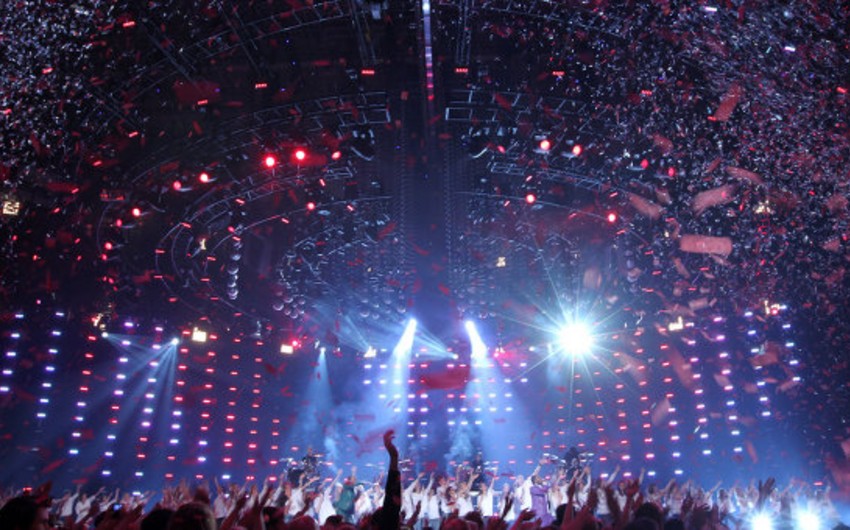 Baku. 7 May. REPORT.AZ/ Flag-raising ceremony of the participating countries of "Eurovision-2016" musical contest, which will be held this year on May 10-14 in Stockholm, will be held in the morning on Sunday, May 8.

Report informs referring to the RIA Novosti, said Svante Hodell, responsible for the protocol to the Stockholm City Hall, at a press conference on Saturday.

"The ceremony will be held in the city center in front of the Royal Palace and, according to Swedish tradition, the flags will be raised in alphabetical order", said the representative of City Hall.

According to him, the ceremony has invited the ambassadors of the participant countries to Sweden, artists and members of their delegations, fans of "Eurovision", representatives of the City Hall and the organizers of the competition from the European Broadcasting Union (EBU) and the Swedish SVT television.