​Fifth European Film Festival to be held in Baku 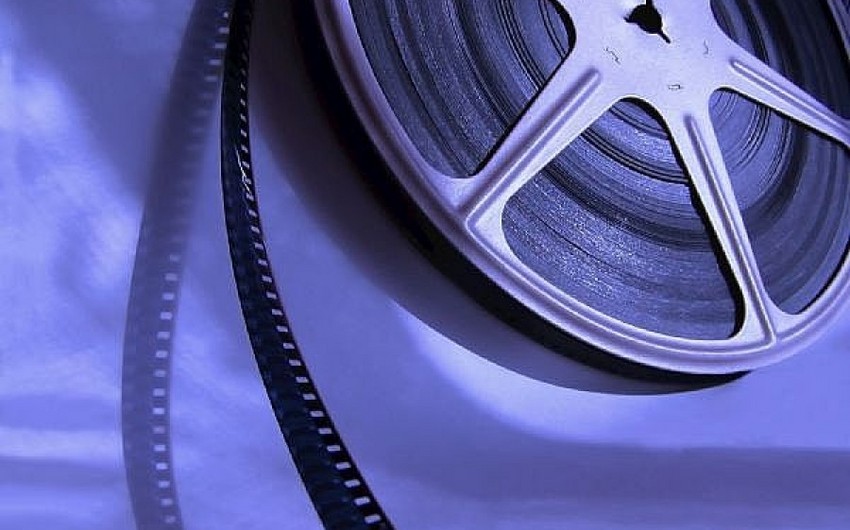 The movie "Fack ju Göhte" filmed in 2013 in Germany will open the European Film Festival 2014 on 30 October. It is about the luckless bank robber Zeki Müller. Entrance will be free, no tickets needed.

The film festival will run until November 6.