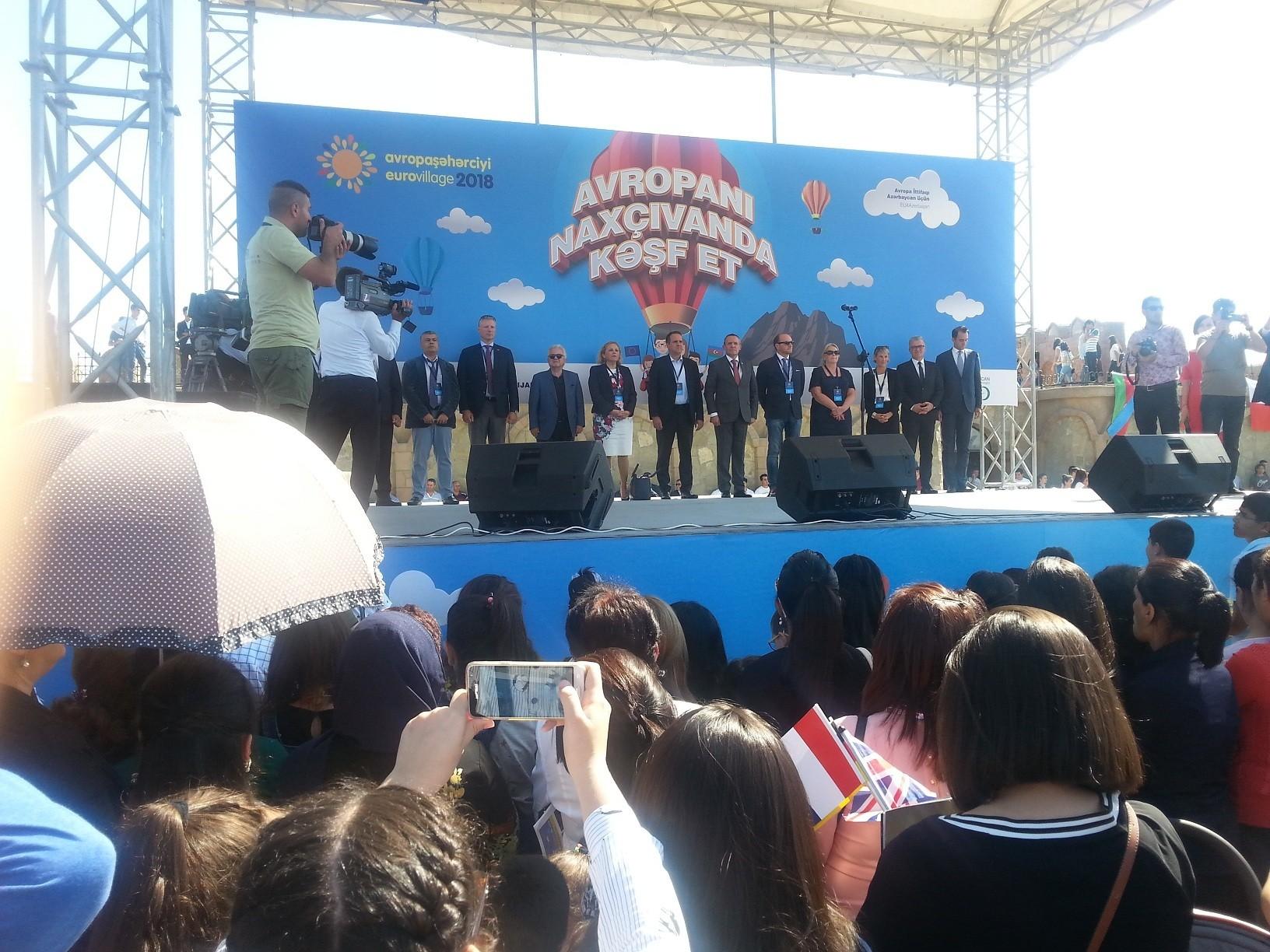 According to Report, during the day the Nakhchivan residents could get familiar with the stands of 17 EU member-states, learn more about the European Union and its values, long-term cooperation and partnership between EU and Azerbaijan.

Head of the EU delegation in Azerbaijan, envoy Kestutis Jankauskas said at the opening that this is the first event of its kind held in Nakhchivan. He thanked the authorities of the Autonomous Republic for assistance in holding it, as well as all residents who visited the Eurovillage. The ambassador noted that this year is special in terms of EU-Azerbaijan relations since it marks the centenary of the Azerbaijan Democratic Republic, as well as the 10th anniversary of the EU delegation in Baku.

"Azerbaijan and European Union are bound with strong cooperation, including in education. And such events will help us to know each other better," Jankauskas said.

After that each ambassador present in the opening welcomed the Eurovillage guests in his native language.

The virtual tours to the European countries, amazing contests and quizes, educational shows, face art and painting classes for children and others were held as part of the event.

The event attracted a lot of guests.

Chairman of the Supreme Majlis of the Nakhchivan Autonomous Republic Vasif Talibov also got familiar with the Eurovillage. 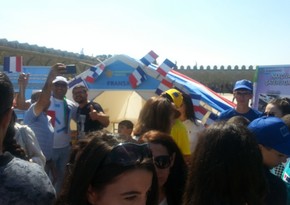 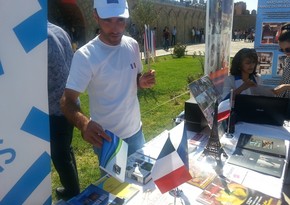 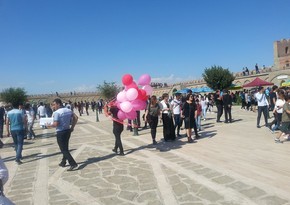 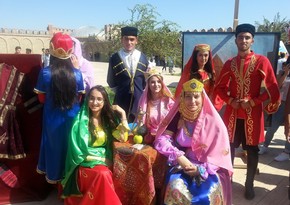 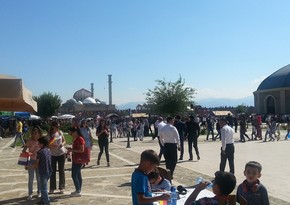 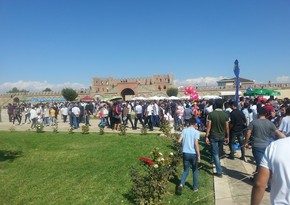 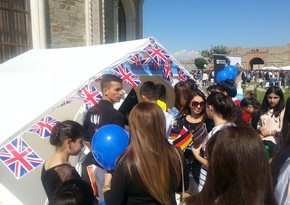 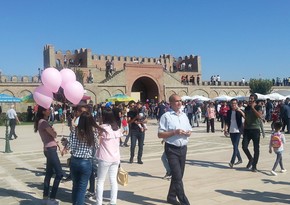 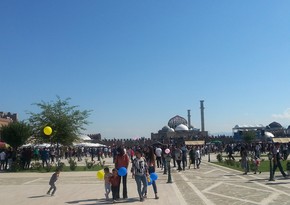 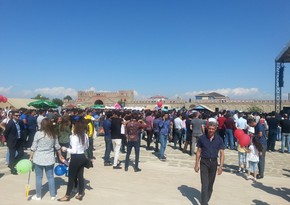