European Union of Broadcasting will apply sanction towards Armenia's provocation in Eurovision-2016 ,The nature of the sanction will be determined, at the latest, by the next Reference Group meeting in June', the EUB says
64 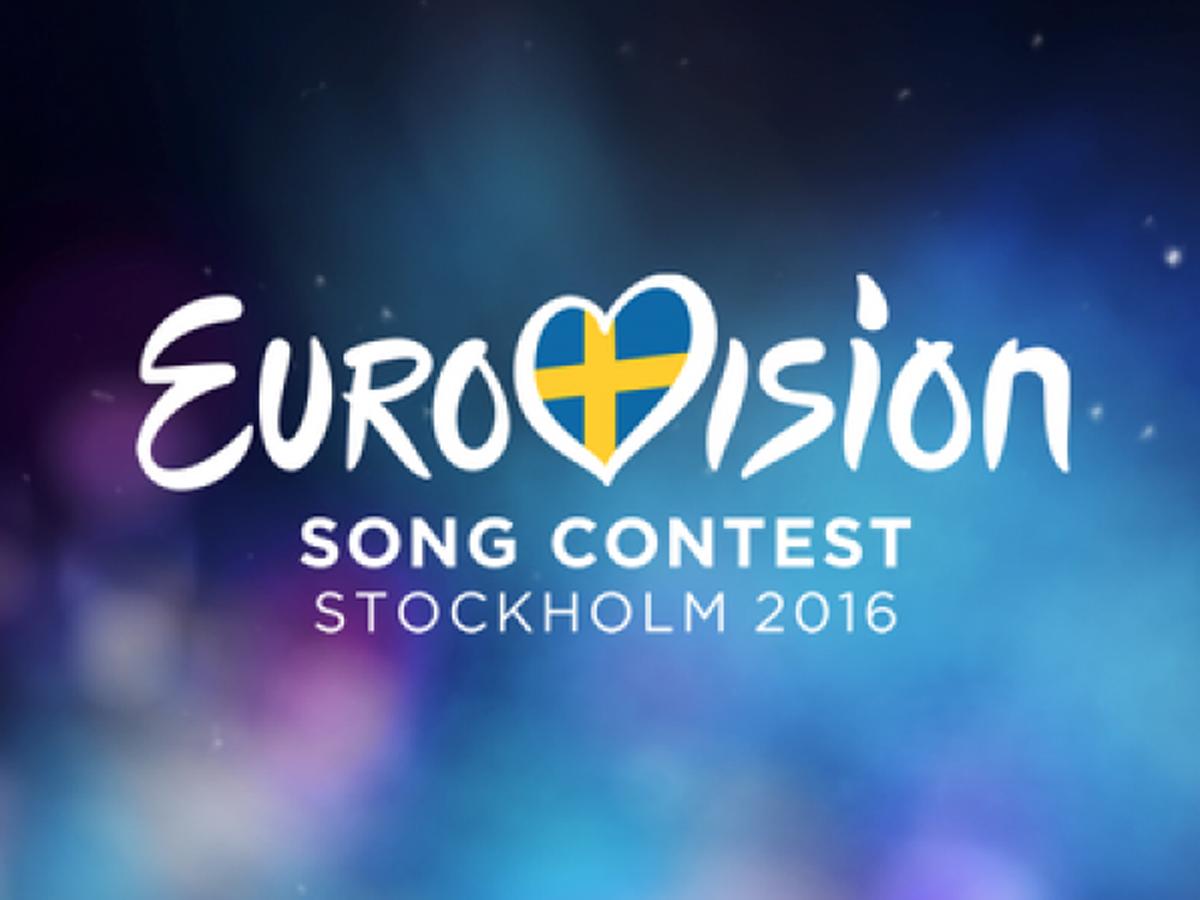 Baku. 12 May. REPORT.AZ/ The European Broadcasting Union (EUB) has released an official statement on last night incidents during the recap, where the Armenian representative waved a Nagoro-Kabarakh flag.

Report informs, the text of the statement reads below:

The Reference Group has decided to sanction Armenian broadcaster, AMPTV, in accordance with the Rules. The nature of the sanction will be determined, at the latest, by the next Reference Group meeting in June.

We are acutely aware of the tense situation in the Nagorno-Karabakh region, and the ongoing tensions between Armenia and Azerbaijan. We consider the appearance of a flag of a highly disputed territory in the live transmission a serious breach of Rule 1.2.2h of the 2016 Eurovision Song Contest stating that "no messages promoting any organisation, institution, political cause or other, company, brand, products or services shall be allowed in the Shows".

Furthermore, the EBU has imposed a zero-tolerance policy towards the Armenian delegation with regards to breaching the Rules of the 2016 Eurovision Song Contest, in particular in relation to the aforementioned incident.

The Reference Group wishes to point out that any further breach of the Rules of the 2016 Eurovision Song Contest could lead to disqualification from this year's event or any successive editions.'