European Film Festival kicks off in Baku Ambassador: We want cultural cooperation between Azerbaijan and EU to open new opportunities for people
1830 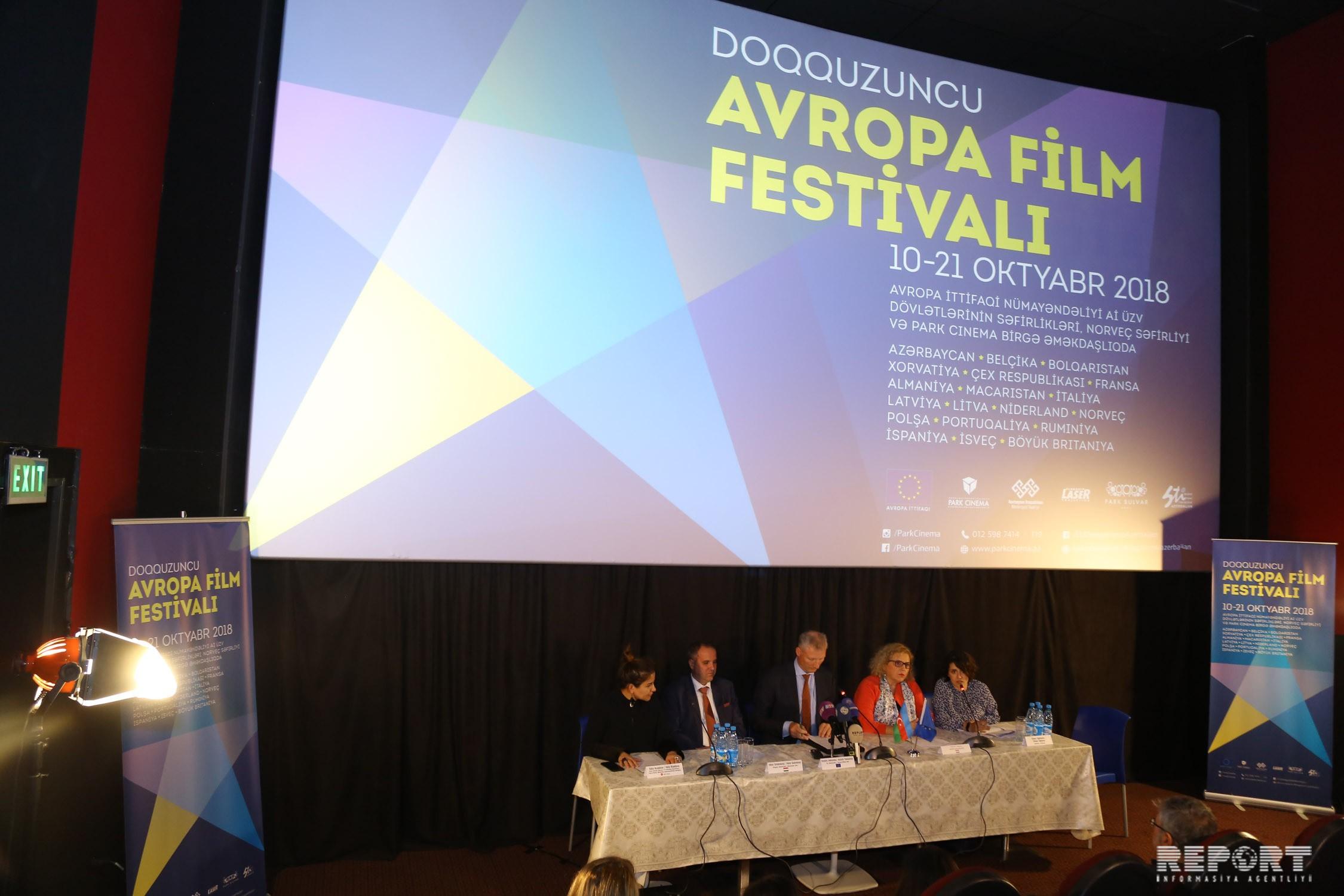 Baku. 9 October. REPORT.AZ / "We want cultural cooperation between Azerbaijan and the European Union to open new opportunities to people." Report informs that the head of the EU delegation to Azerbaijan, Ambassador Kestutis Yankauskas spoke at a press conference on occasion of the opening of the traditional Festival of European films.

"These films give us a better understanding of each other, our way of life, problems. For this purpose, we choose the films produced recently. We want to open new opportunities for people through such humanitarian cooperation between Azerbaijan and the EU, so that people would want to visit and learn more about the countries where these films were shot," the Ambassador said.

He also noted that totally 128 films have been shown for all 9 years that the European Film Festival has been held in Baku.

Notably, the Festival of European films is held in Baku for the 9th year in a row and is organized by the delegation of the European Union in Azerbaijan. 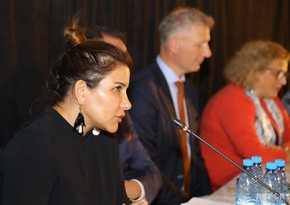 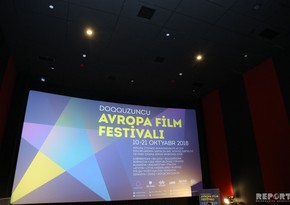 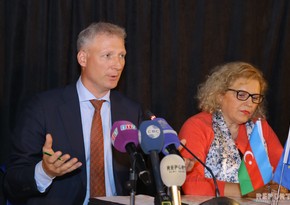 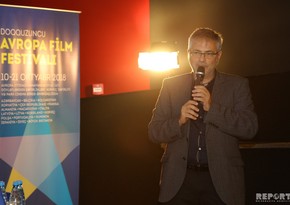 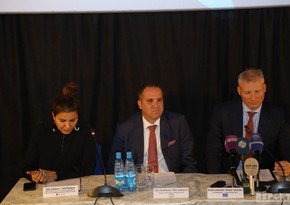