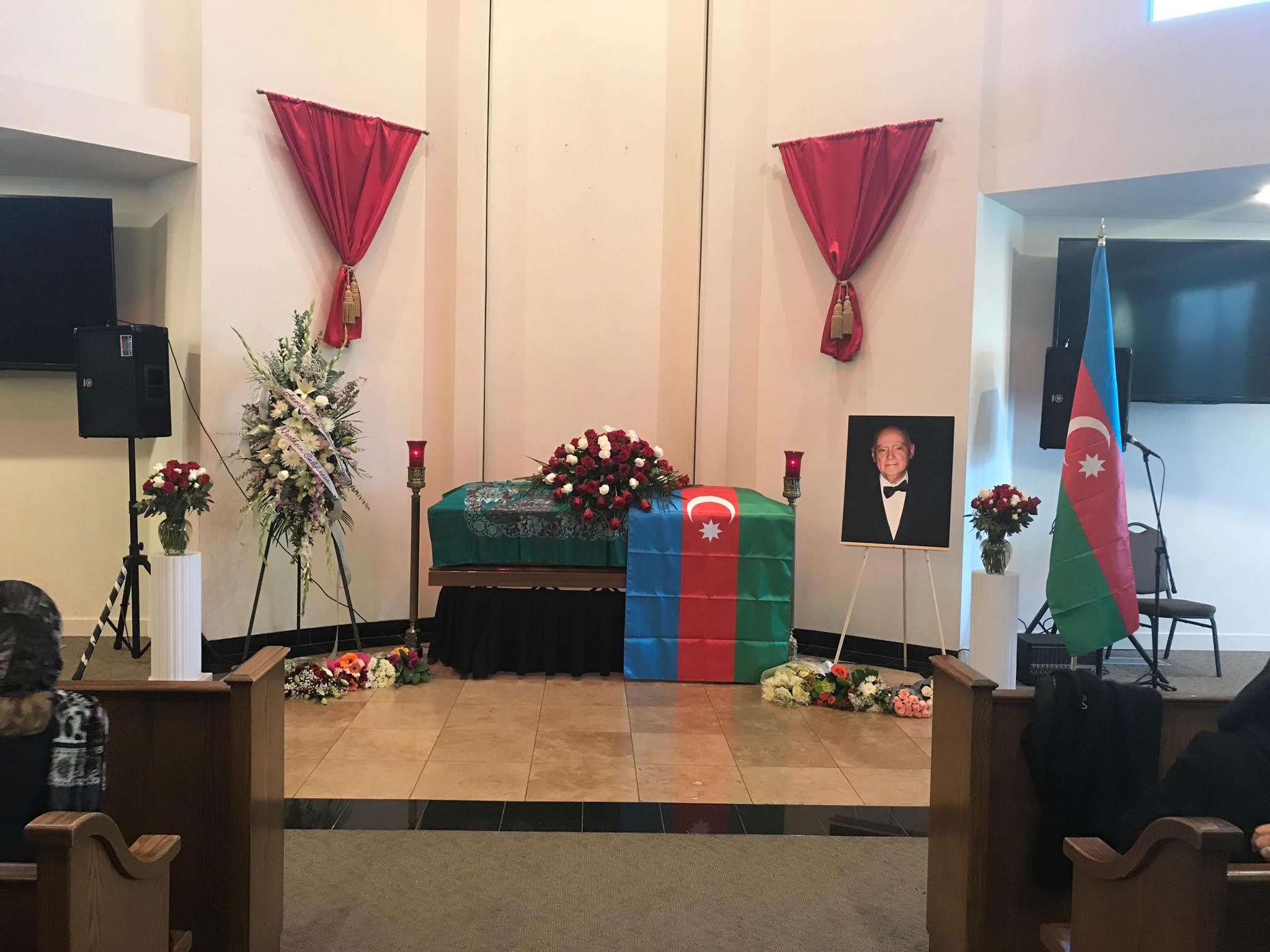 Report informs referring to the Consulate General, the event was attended by family members and friends of the deceased, members of the Azerbaijani community in California.

Speaking at the end of the event, family members of the late and other community representatives said that despite Chingiz Sadikhov lived last years of his life in the United States, he was a person loving his Homeland and did his best to promote Azerbaijani music in the US as well as shared memories. 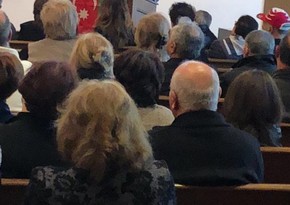 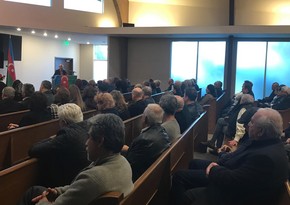 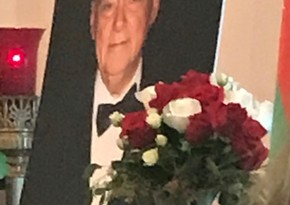 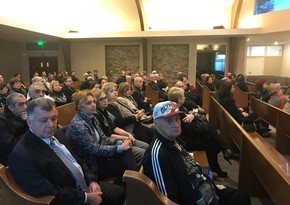 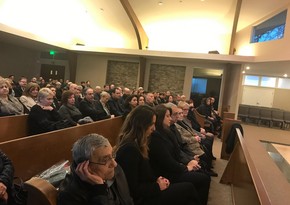 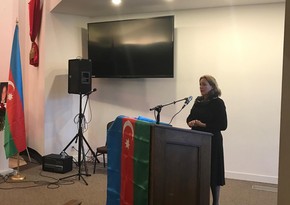