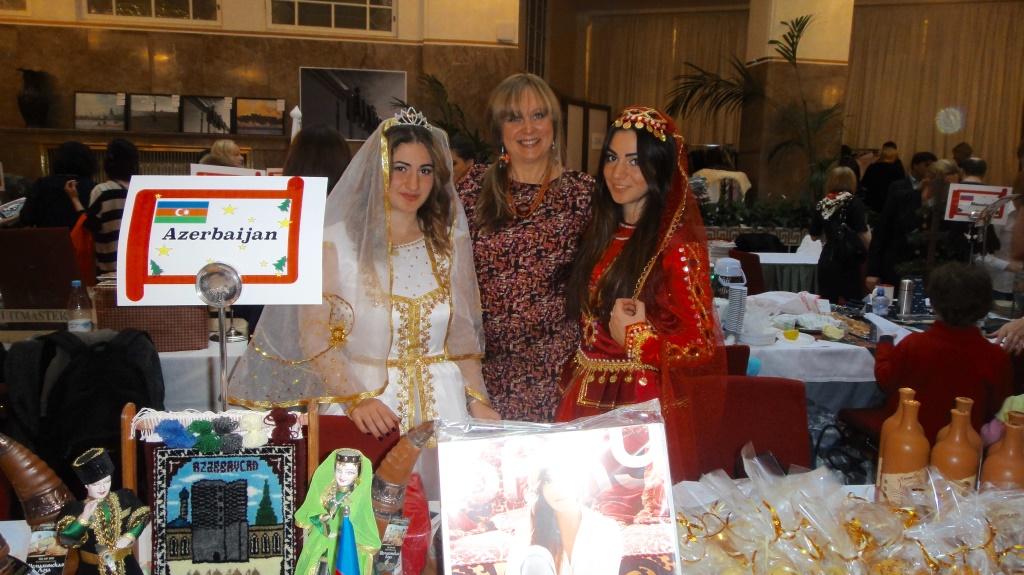 Azerbaijan was represented at the fair by stand with traditional dishes, national cakes, wines, tea, souvenirs and cultural information. Presented at the stand magazine "Baku" devoted to the First Lady of Azerbaijan Mrs. Mehriban Aliyeva attracted attention of the public.

All proceeds at the International Charity market funds during the year will be transferred to orphanages and hospitals in St. Petersburg and Leningrad region. 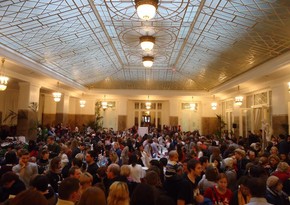 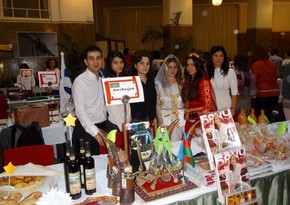