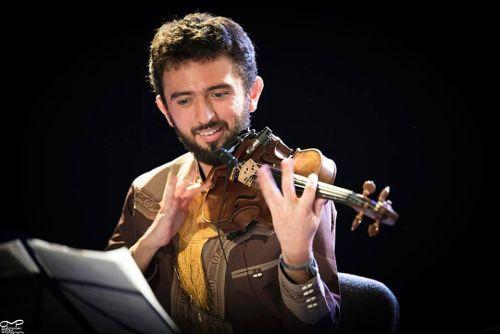 Baku. 11 October. REPORT.AZ/ A concert by Mexican jazz musician Eduardo Bortolotti has been held in Baku. Report informs that the Mexican artist performed in Baku for the first time with the organizational support of the Mexican embassy to Azerbaijan. Bortolotti performed traditional Mexican music. The concert was aimed at promoting Mexican culture in Azerbaijan, as well as strengthening bilateral cultural ties.

Eduardo Bortolotti is a composer and violinist, born in Puebla, Mexico. He began his professional education at the Puebla Autonomous University. In 2012 he moved to Poland to continue his education in the field of jazz music. He participated in several concerts in the Czech Republic, Poland, Turkey and Cyprus, where he represented traditional Mexican music.