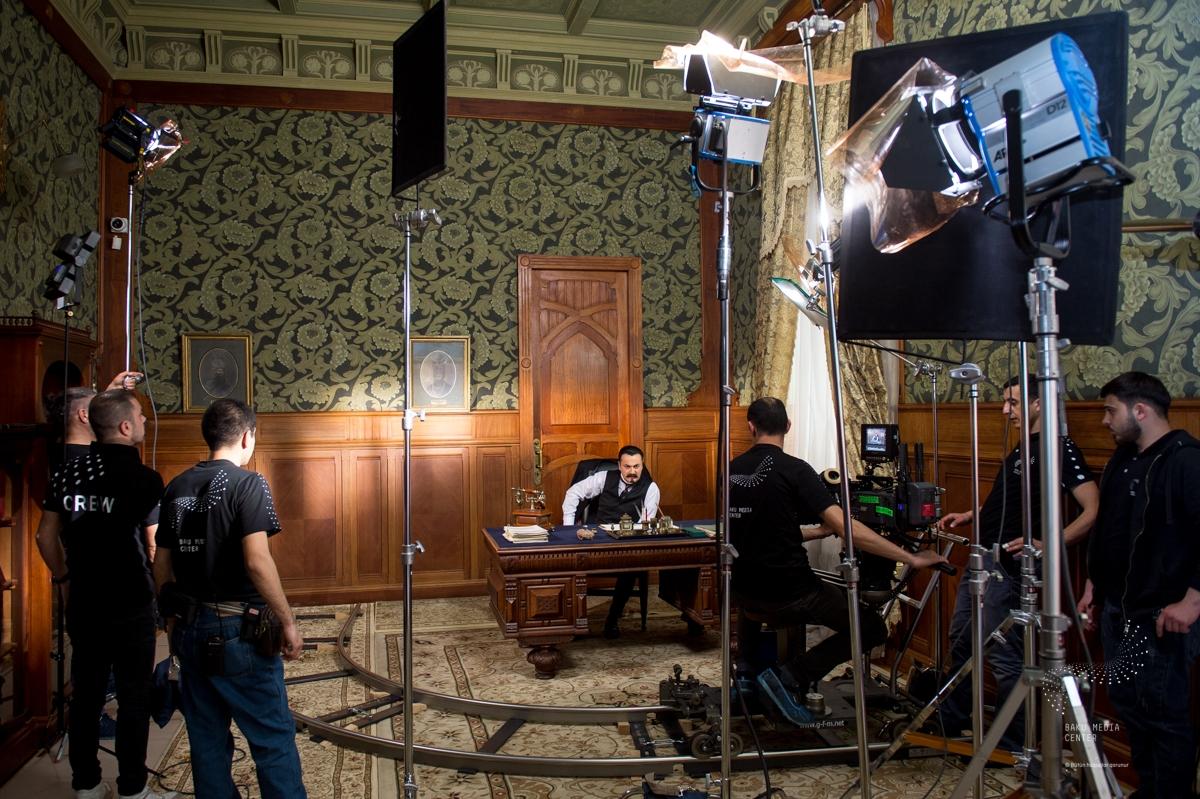 Baku. 16 March. REPORT.AZ/ Baku Media Center has started the filming of a feature-documentary film dedicated to the 100th anniversary of Azerbaijan Democratic Republic.

Report was informed in the Center, Arzu Aliyeva, President of Baku Media Center, is the main producer of the film supported by the Heydar Aliyev Foundation and sponsored by BP Azerbaijan.

The main purpose of the film is to highlight the last days of 23 month glorious history of the Azerbaijan Democratic Republic and to emphasize the difficult conditions in which the government made its final decision.

In the screenplay, the unequal and hopeless but irreversible and decisive struggle of the founders of the Azerbaijan Democratic Republic against the enemies of our independence - the occupying army and the internal patrons of this army - is reflected. Although the end of this struggle is tragic, it is emphasized as a glorious page of the history of Azerbaijan’s independence. The film also draws attention to the fact that this glorious history and tragic fate of the Azerbaijan Democratic Republic is a great example for Azerbaijan's re-independence.

The film is expected to be presented to the public on the eve of May 28, the Republic Day.

Baku Media Center will regularly share updates on the creative staff and the shooting process of the film.

Baku Media Center is a leading and innovative media company engaged in the production of audiovisual products in Azerbaijan. The recent films of the Baku Media Center are “Target is Baku. How Hitler lost his battle for oil", "Long life mission”, and the film of "Under one sun“ devoted to the Year of Multiculturalism and others.

BP Azerbaijan, which is the sponsor of the film, has been operating in Azerbaijan for more than 25 years. During this period, BP and its partners have implemented a large number of major social investment projects. 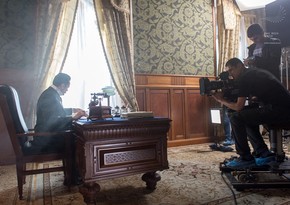 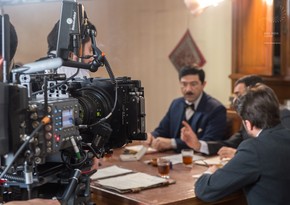 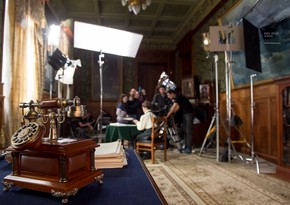 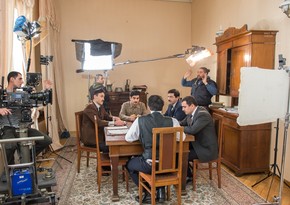 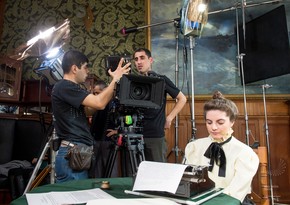 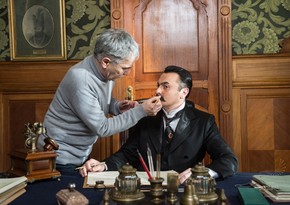 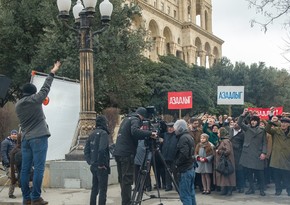