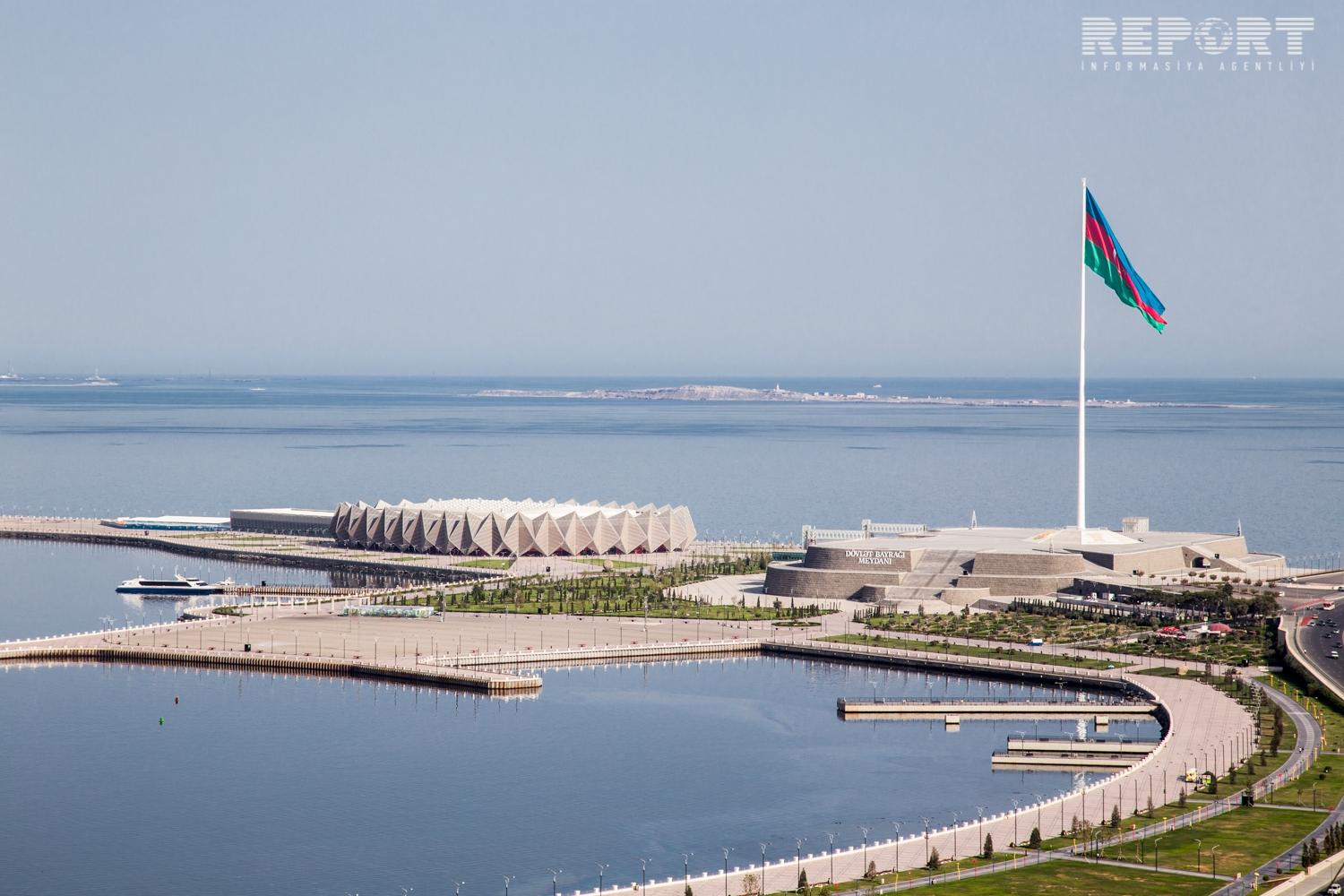 Baku. 18 May. Baku REPORT.AZ/ III World Forum on Intercultural Dialogue, dedicated to the theme entitled "Let's share culture for the sake of common security" kicks off in Baku today.

Report informs, the forum, which will be held on May 18-19, is organized under the patronage of the President of the Republic of Azerbaijan Ilham Aliyev and UNESCO, the UN Alliance of Civilizations, the Council of Europe North-South Centre of the Council of Europe, ISESCO, in partnership with the UN World Tourism Organization.

Report informs, Azerbaijani President Ilham Aliyev and his spouse, the President of the Heydar Aliyev Foundation, Mehriban Aliyeva are attending the official opening ceremony of the Forum.

The World Forum on Intercultural Dialogue was initiated in 2008. Two previous editions were held in 2011 and in 2013. It has become a global platform for exchange and discussion on major contemporary challenges pertaining to intercultural dialogue and the sharing of related universal values, which have become pressing issues to address in our globalized and more and more diverse societies.

This open forum aims to reaffirm the imperative need to consolidate and intensify dialogue among peoples from different cultures, religions or beliefs, in order to create, at the national, regional and global levels, an environment conducive to respect for cultural diversity, human rights and mutual understanding.

The I World Forum on Intercultural Dialogue was held on 7-9 April 2011 in Baku. The forum participants discussed the problems of intercultural dialogue in its various aspects related to conceptual frameworks, governance, policy and practice.