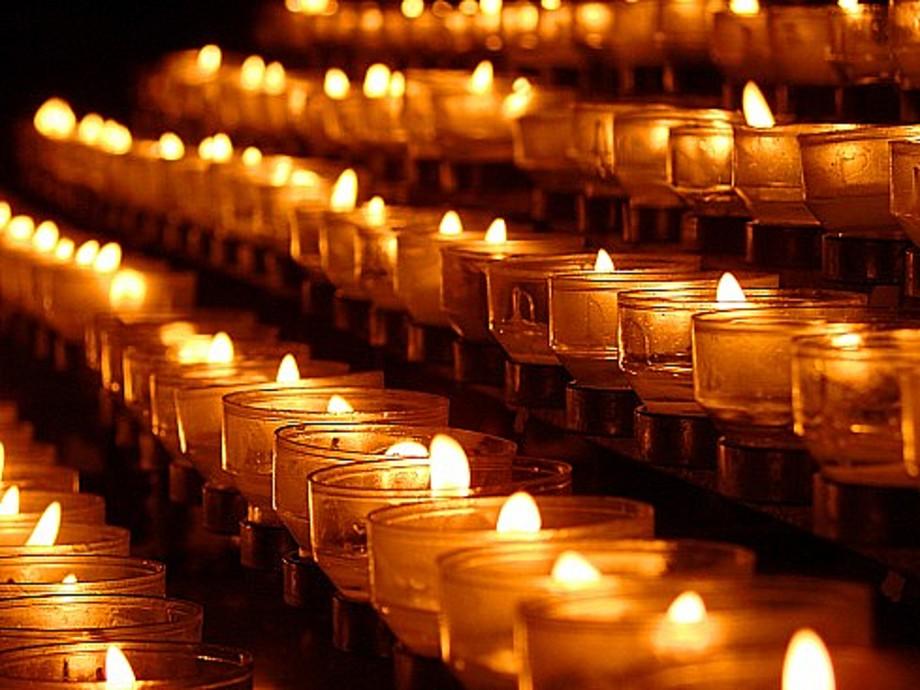 Baku. 22 January. REPORT.AZ/ Baku hosts Holocaust week on the International Day of Commemoration in Memory of the Victims of the Holocaust.

Report informs referring to the Israeli embassy to Azerbaijan, a series of informative events were held under the slogan "Holocaust remembrance and education: our shared responsibility" starting January 18.

The main purpose of the events jointly organized by the UN Office in Azerbaijan and Israeli Embassy to Azerbaijan is to stress the scale of the Holocaust and spread information about the tragedy for future generations to reject all forms of racism, violence and anti-semitism.

The list of the events to be held on January 24 and 26 also include demonstration of a documentary entitled "Children of the Holocaust". The film consisting of animations and interviews reflects childhood memories of Holocaust victims and deals with their flee from the fascist regime, from the occupied Europe to England and adaptation to life there.

Within the framework of events, the exhibition "The Butterfly Project: Remember the Children of the Holocaust" by the Holocaust Museum Houston will take place.