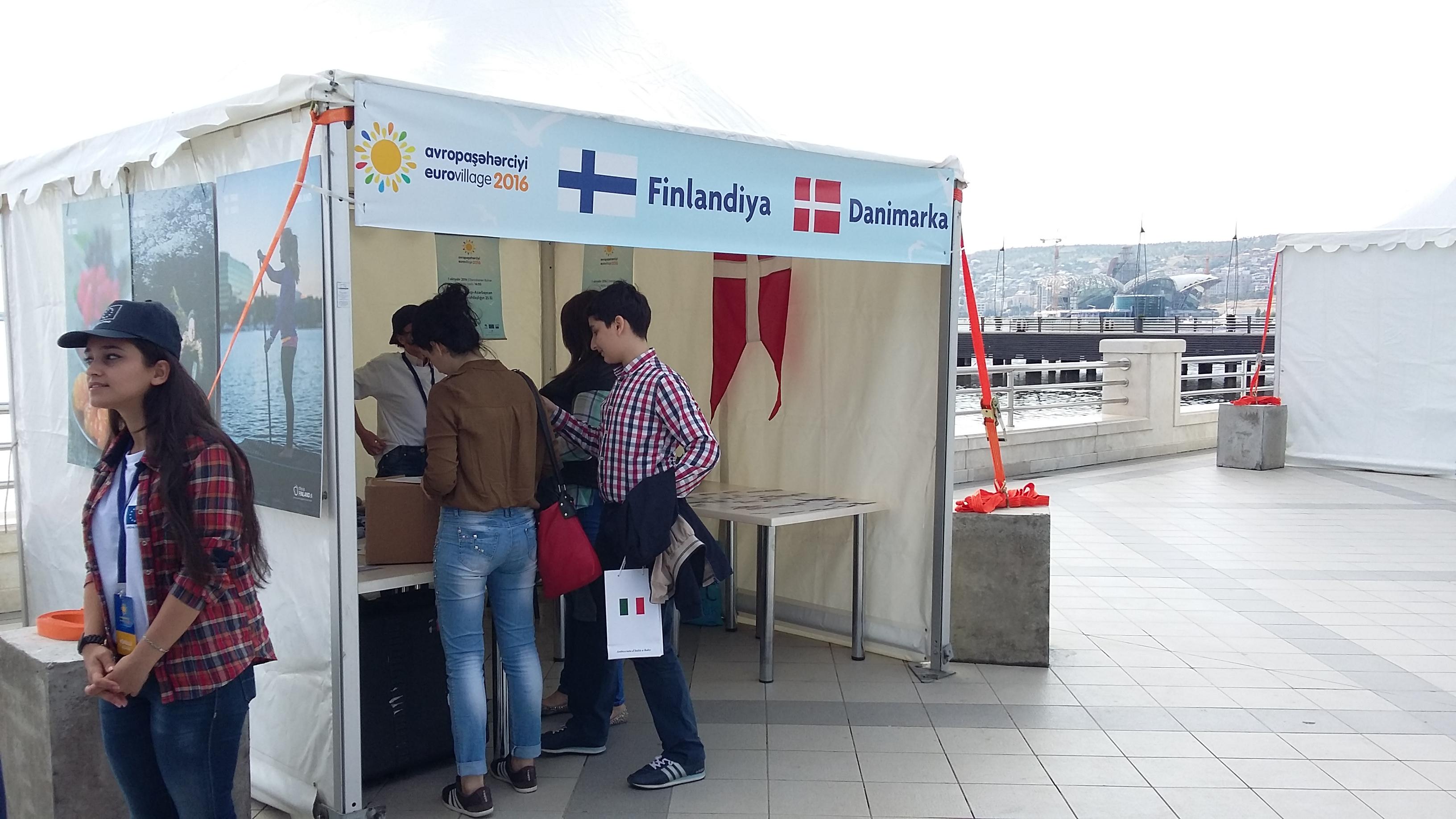 Baku. 1 October. REPORT.AZ/ This year we celebrate the 25th anniversary of our relations, which are based on the human contacts.

Report informs, the Head of the EU mission in Azerbaijan Malena Mard said at the official opening of the "Eurovillage" European Culture Festival.

M.Mard also said that this year scale of the "Eurovillage" is wider than last year. She noted that the festival shows the close partnership between the two parties: "Besides the expansion even in the form of reforms, or trainings and student programs, we intend to strengthen this cooperation."

Notably, "Eurovillage" European Culture Festival opened in Baku. The event was attended by ambassadors and diplomats of EU countries accredited in Baku, as well as the head of the EU mission in Azerbaijan Malena Mard. 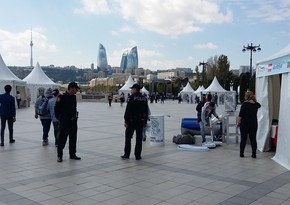 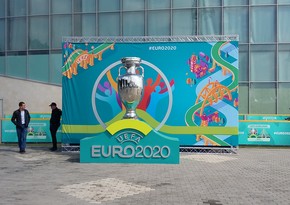 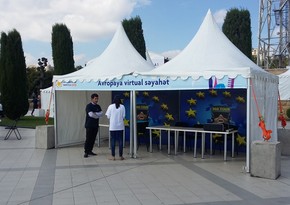