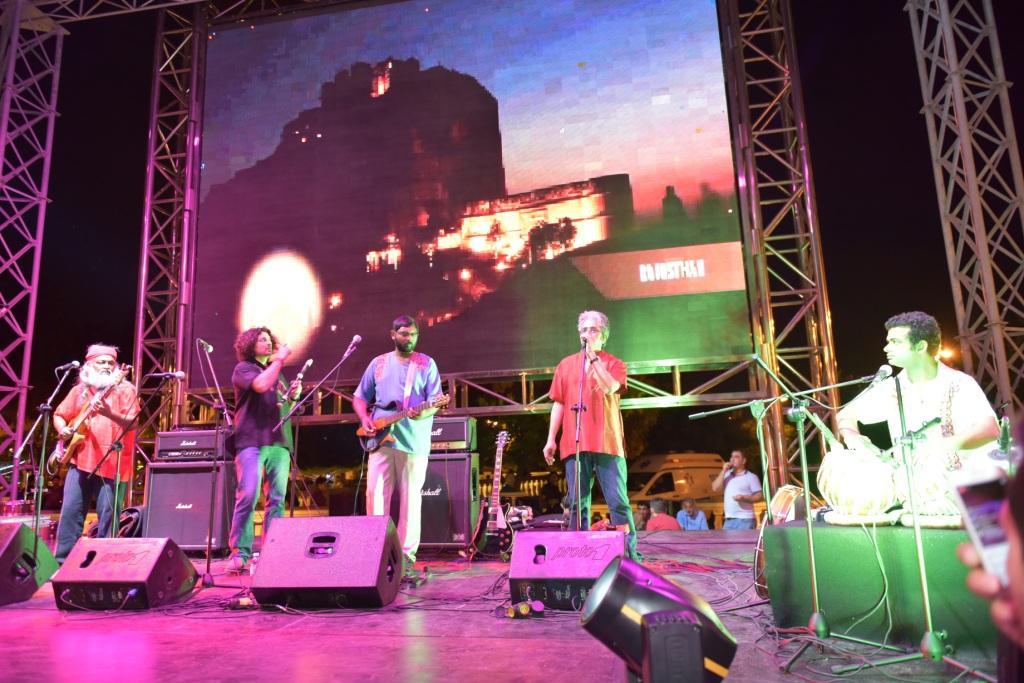 Baku. 13 September. REPORT.AZ/ A concert of the Indian Ocean band was held in Baku as a part of the celebrations of 25th Anniversary of establishment of diplomatic relations between the Republic of India and the Republic of Azerbaijan.

Report was informed in the Indian Embassy in Azerbaijan.

On their first visit to Azerbaijan, Rahul Ram of the Indian Ocean said it was first major band from India to Tour. The Band said they are impressed by the beauty of Baku and positive energy of its people. They also expressed appreciation for music scene in Azerbaijan.

The band will give another live concert on September 13 at Sumgayit Seaside Boulevard. 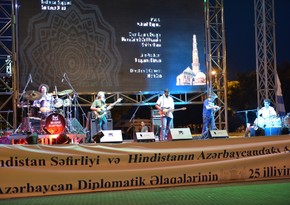 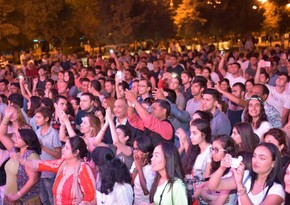