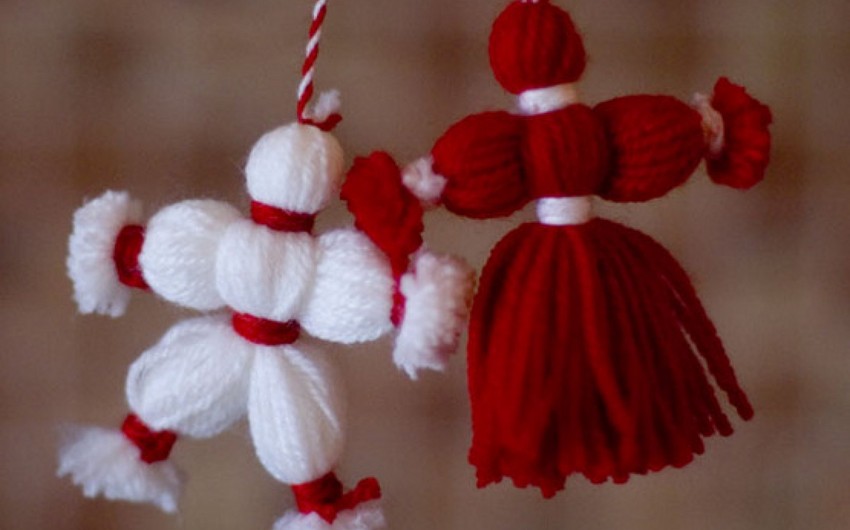 Baku. 1 March. REPORT.AZ/ Azerbaijan University of Languages (AUL) held an event timed to the Day of Spring - Martisor, which is celebrated in Romania and Moldova.

Report informs, speaking at the event, acting rector of AUL Afgan Abdullayev called it a significant event, as this festival celebrated for the first time in Azerbaijan in the university.

He noted close links with Romania and Moldova, wished success to those countries and spoke about future events in university, which will be held with embassies of these countries.

Romanian Ambassador to Azerbaijan Daniel Iancu spoke about this holiday, comparing it with Novruz holiday and noted that it reflects hopes of nations in connection with the following year.

Ambassador of Moldova to Azerbaijan Gheorghe Leuke, in turn said that Martisor included in the list of Intangible Cultural Heritage of UNESCO. He also compared Martisor with Novruz holiday, adding that up to 5,000 Azerbaijanis live in Moldova, who are preparing for this holiday.

Martisor is a traditional holiday of meeting spring in Romania and Moldova. It is celebrated on March 1. On this day people give each other small buttonholes in the form of flowers of threads of white and red colors. 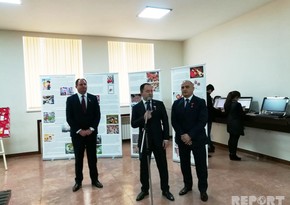