Baku among top 5 cities with most unusual architecture 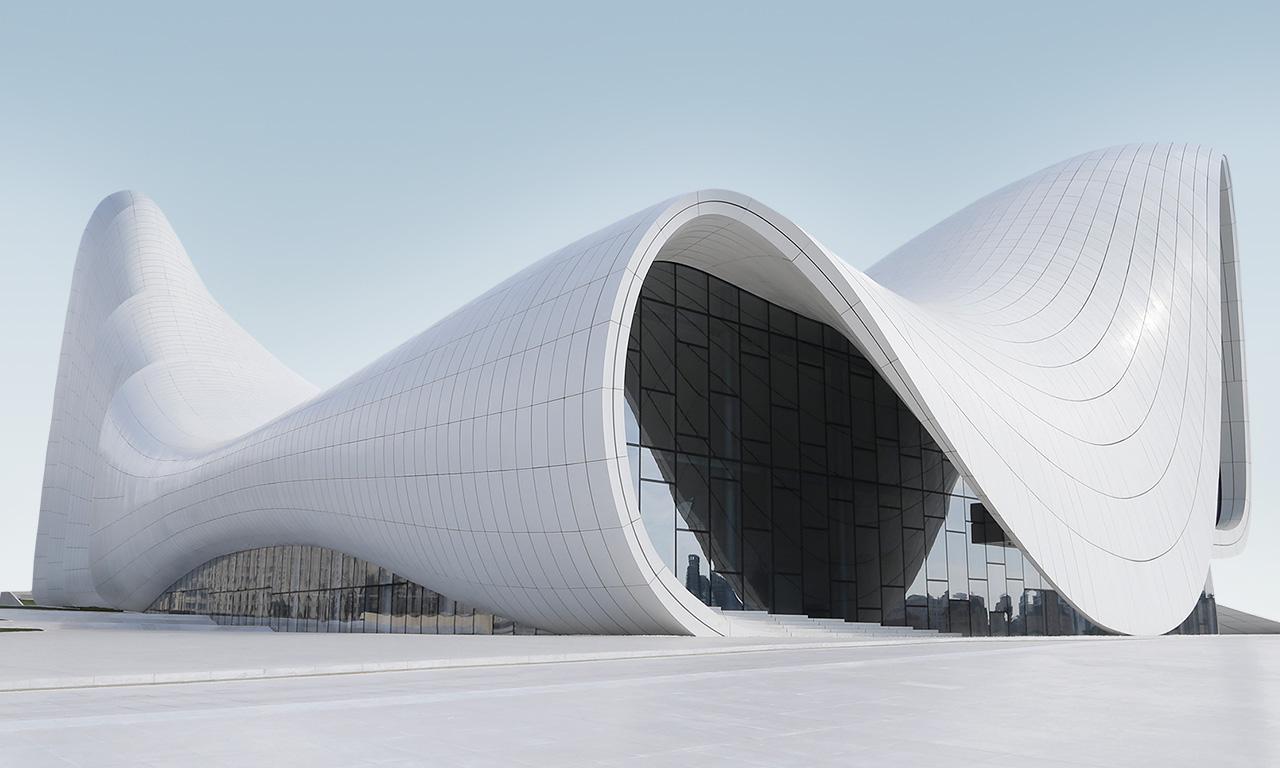 Baku. 12 January. REPORT.AZ/ A popular tourist guide Lonely Planet has named the cities that tourists-lovers of unusual architecture will like.

The rating is addressed to those who have already visited the main architectural centers of the world - Paris, New York and London and are looking for new routes.

Baku took fifth place in the ranking. Lonely Planet advises to take a walk along the streets in Icheri Sheher, visit the Maiden Tower and the Heydar Aliyev Center in capital of Azerbaijan.

Barcelona, Istanbul and Rome included in top 3, Shanghai is on the fourth place. Experts also included Brazil, Oxford, Miami, Mumbai and Chicago in the top 10 cities with unusual architecture.