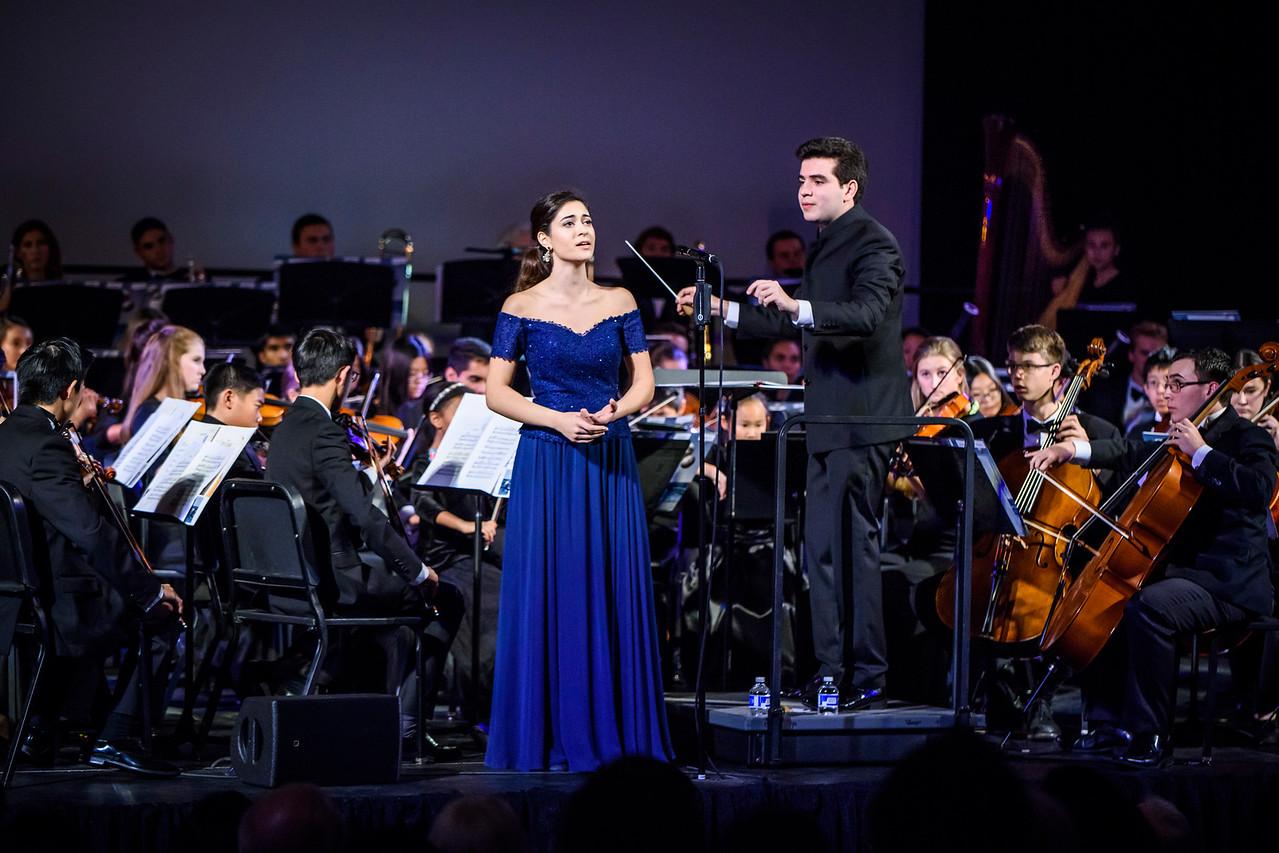 Baku. 7 November. REPORT.AZ/ The Sacramento Youth Symphony has performed some of the best compositions of the Azerbaijani classical music by world-famous composers Fikrat Amirov and Niyazi in the U.S. State of California’s capital city of Sacramento.

The concert that took place at the historic Crest Theater of the Golden State’s capital attracted close to 1000 classical music aficionados of the city. The concert was held, inter alia, with the support of Azerbaijan’s Consulate General in Los Angeles.

Led by its renowned artistic director Michael Newman, the Sacramento Youth Symphony is one of the best youth symphonies in the entire nation.

Speaking before the concert, Azerbaijan’s Consul General in Los Angeles Nasimi Aghayev noted that it was the first time that the Azerbaijani classical music was being performed at such scale in California’s capital. Highlighting Azerbaijan’s rich musical heritage, the Consul General said: “Azerbaijan is a birthplace of the first opera, operetta and ballet in the Muslim world.” Aghayev thanked the Symphony, its artistic director Michael Newman, Azerbaijani musicians as well as the Azerbaijani community activist Shabnam Gafarova “for all their incredible efforts in turning this idea into reality.”

Concluding with the performance of Amirov’s celebrated “Azerbaijan Capriccio,” the concert was received with standing ovations.

Following the concert, the attendees were invited by the Azerbaijan Cultural Society of Northern California to enjoy delicious food from Azerbaijani cuisine. 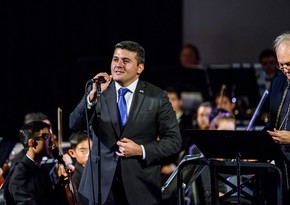 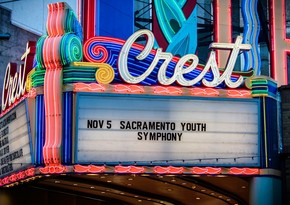 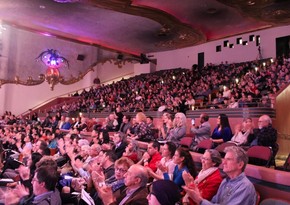 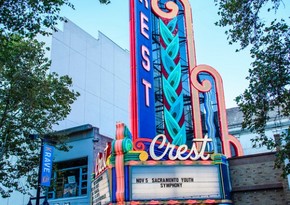 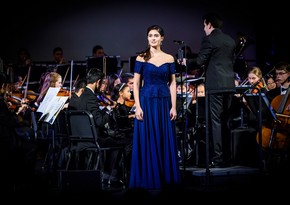 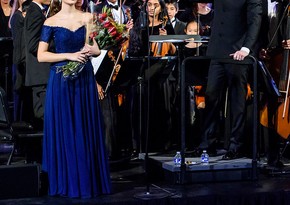 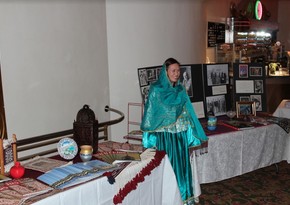 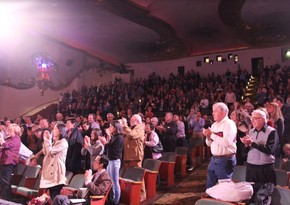 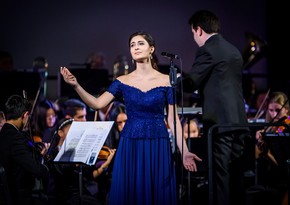 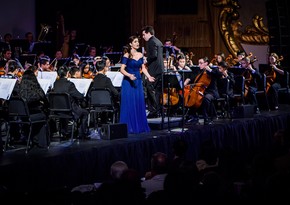 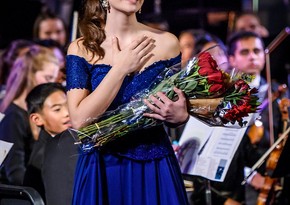 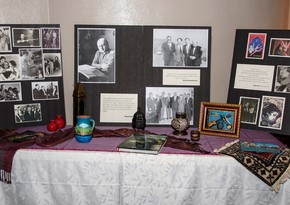 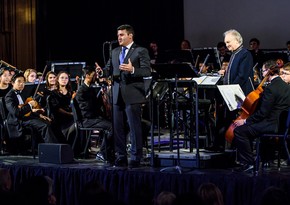 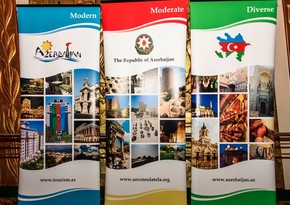 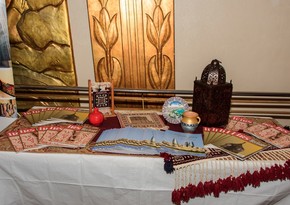