Azerbaijani bakery among top 22 US restaurants that opened during pandemic 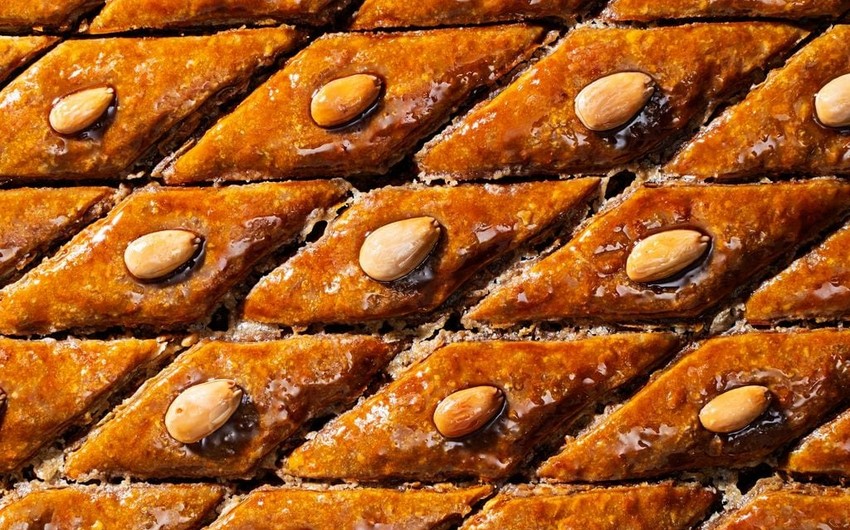 Sharbat, an Azerbaijani bakery in Washington, is one of 22 restaurants that opened at a time as difficult as the US pandemic, Report informs referring to the article, prepared by the famous restaurant critic Tom Sietsema and published by The Washington Post.

“The young bakery has friends in high places. No less than Elin Suleymanov, the Azerbaijani ambassador to the United States, says he makes multiple trips to Sharbat in Adams Morgan every week. Among the dishes he gravitates to are pakhlava, as in baklava. The shape of the confection, its light pastry layers and comparatively gentle sweetness, distinguish it from the foreign competition back home, a country that shares borders with Armenia, Georgia, Iran and Russia. The ambassador jokingly says, “We have three epic battles” in the region: “who makes the best tea, dolma and baklava”,” reads the article.

“The shorgoghal reminds the diplomat even more of home, he says of the bun-shape pastry, whose flaky exterior gives way to a center seasoned with anise, black pepper and cumin. Both Suleymanov and Ilhama Safarova, Sharbat’s owner, are from Azerbaijan’s capital and largest city, Baku, where shorgoghal is a featured attraction at Nowruz, the five-day holiday celebrating both the new year and the arrival of spring. Shorgoghal, glossy from a wash of egg yolk and freckled with poppy seeds, calls to all the senses. Bite down and the treat shatters audibly, like footsteps in hard snow,” the article noted.