Azerbaijan took part in festival of cultural traditions in Tashkent 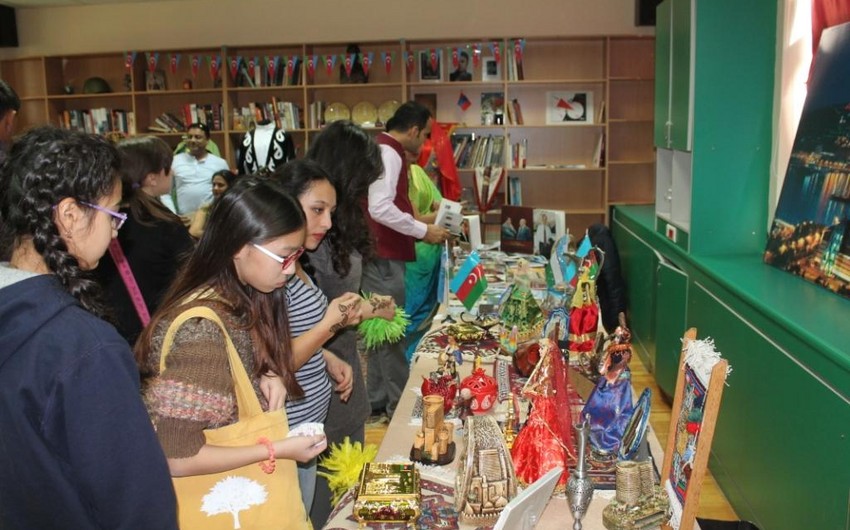 Baku. 26 October. REPORT.AZ/ The Uzbek capital of Tashkent has hosted the Festival of Cultural Traditions and National Dishes.

Report informs, Azerbaijan was represented at the event by the Embassy and Azerbaijan Cultural Center named after Heydar Aliyev.

The festival ended with a concert of folk songs and dances. 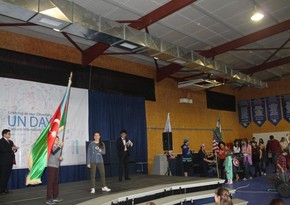 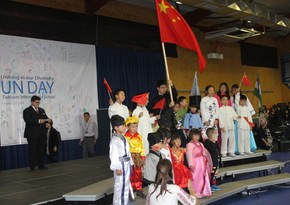