Azerbaijan State Philharmonic Hall will be given academic status 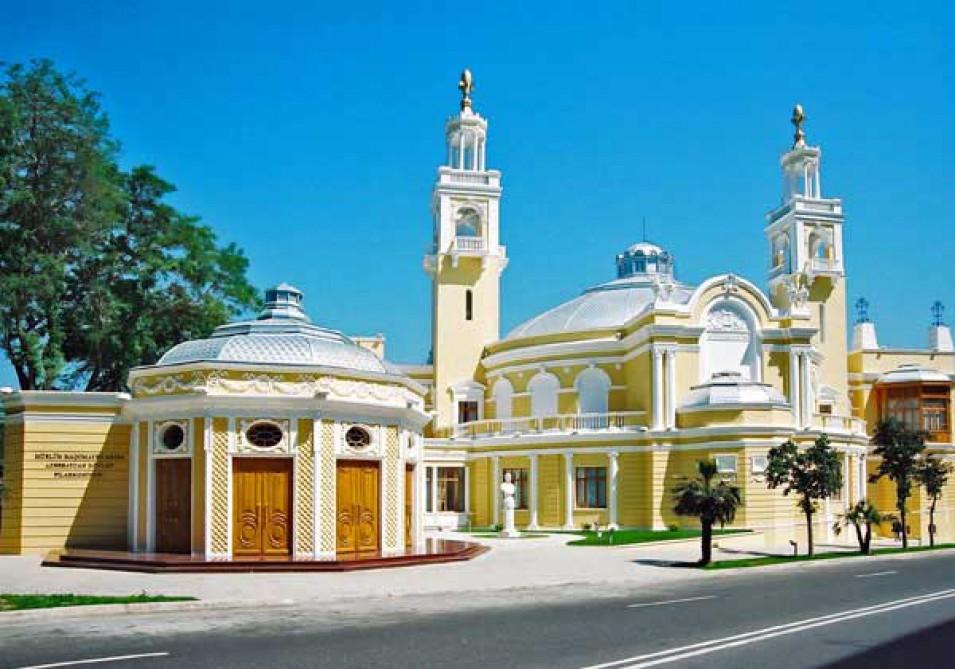 Baku. 17 August. REPORT.AZ/ According to the decision of the Cabinet of Ministers, the Azerbaijan State Philharmonic Hall named after Muslum Magomayev will be given a status of Academic in early 2018.

The Ministry of Culture and Tourism was instructed to solve issues together with the Ministry of Finance, arising from this decision. The decision will come into force on January 1, 2018.