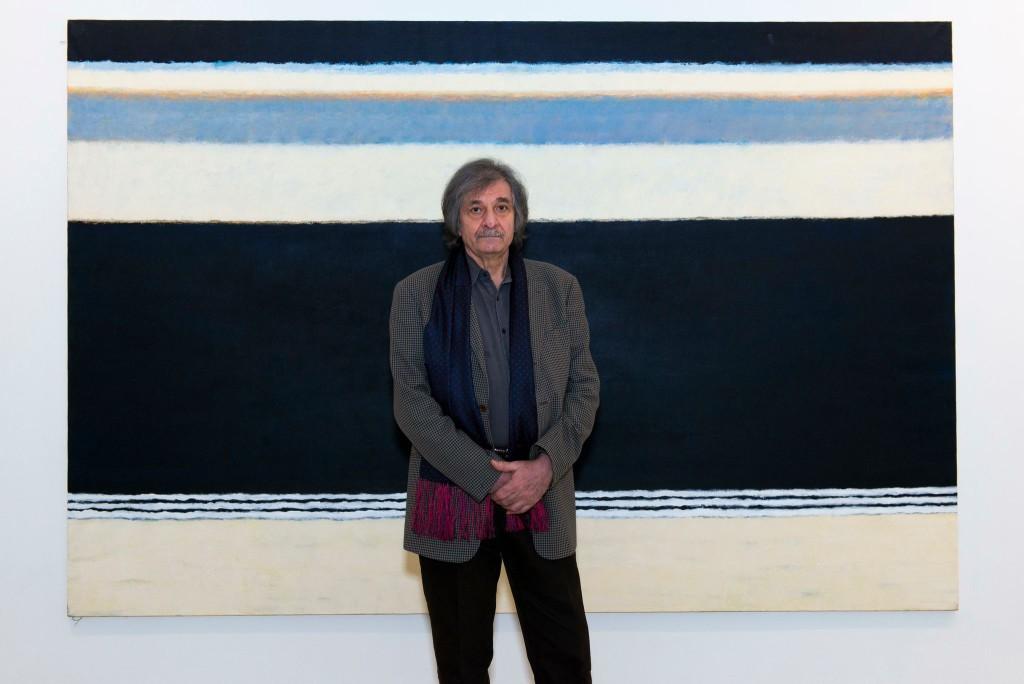 Baku. 24 October. REPORT.AZ/ Farhad Khalilov, People's Artist of Azerbaijan, Honorary Member of the Russian Academy of Arts, Head of the Union of Artists of Azerbaijan has been awarded with the CIS Commonwealth Star Award 2016.

Council for awarding the Interstate Award "Stars of the Commonwealth" today announced the winners of the main humanitarian prize of the CIS. 12 nominees from 8 countries applied for a high award.

The Commonwealth Stars award is annually awarded to representatives of the CIS countries for the most significant successes in the humanitarian field, corresponding to the level of world achievements and contributing to the development of each of the CIS member states and the Commonwealth in general. The size of the award is 2 million rubles (59.200 AZN).

The solemn ceremony of awarding winners will be held in Moscow in December 2017 in the days of the Forum of Creative and Scientific Intelligentsia of the CIS countries. 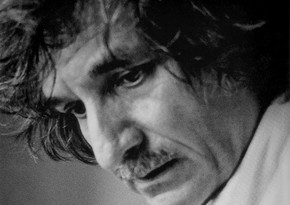