Azerbaijan marks Fire Tuesday of Novruz On Fire Tuesday people jump over the fire, because it is traditionally believed that all troubles and hardships will be left behind
1588 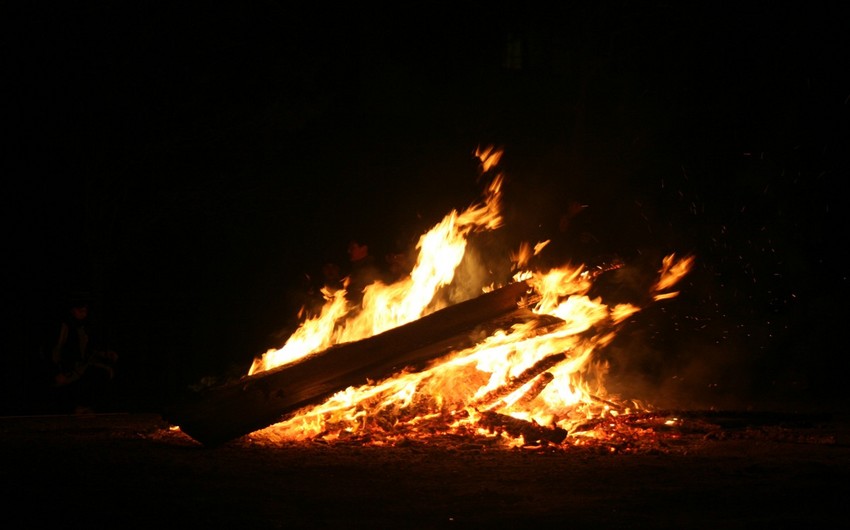 Each Tuesday has its own traditions. This year, the second Tuesday, or Fire Tuesday, falls on March 1. Fire Tuesday honors fire, which means warmth and comfort. Ancient legends associate fire with the Sun and light.