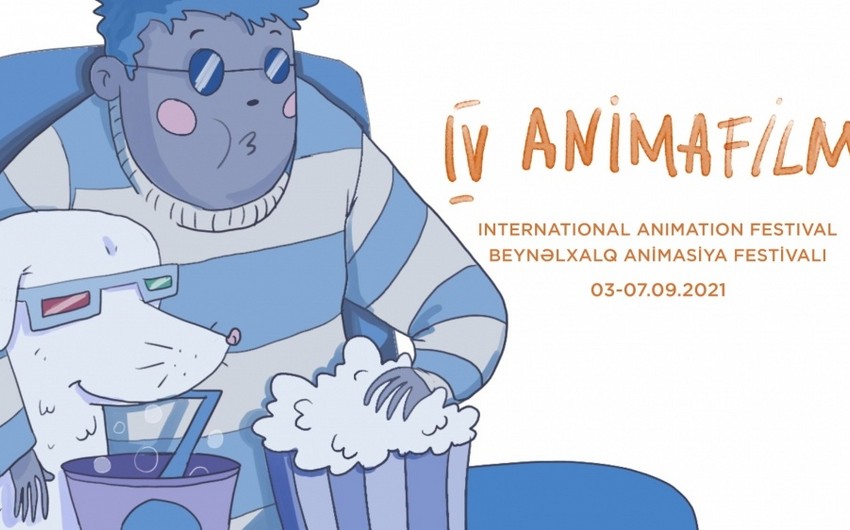 The 4th Animafilm International Animation Festival was held in Baku on September 3-7, informs.

According to the Union of Cinematographers of Azerbaijan (UCA), the festival screened about 200 various animated films from 40 countries for children and adults over five days.

The festival also included various workshops for young animators and the development of Azerbaijani animation, including a master class by Masud Panachi, a master class for film and animation producers by Olivier Catherine, and workshops for composers and sound directors by Nik Phelps and Nancy Denney-Phelps.

Traditionally, this year's children's jury also participated in the festival.

After the 18-member team took part in an educational and entertaining children's program during the festival, two winners were selected in the categories of "Best Short Animated Film for Children" and "Best Animated Film Made by Children."

The winners were announced at the closing ceremony of the festival. This year, director Ramiz Aghayev was awarded the Golden Boat Award for his contribution to Azerbaijani animation.