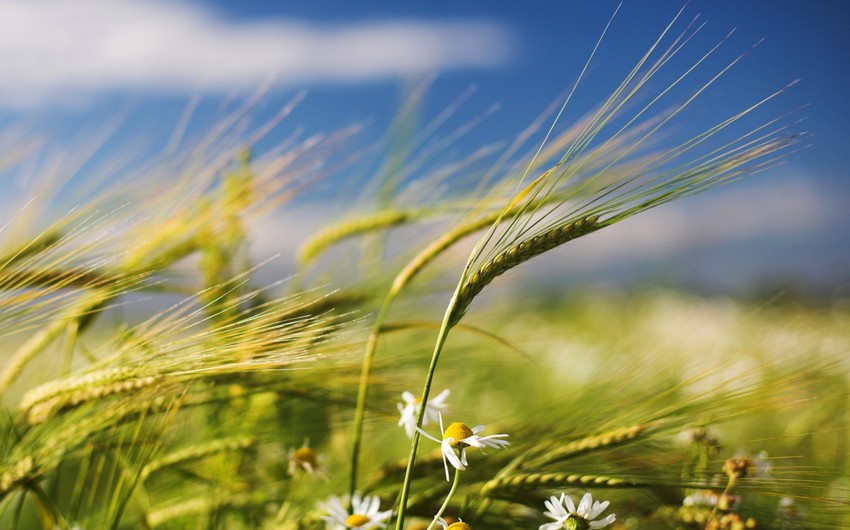 Baku. 13 March. REPORT.AZ/ Azerbaijan celebrates Wind Tuesday, the third of four Tuesdays in the run-up to the Novruz spring holiday.

Report informs, the first day of the ancient holiday of Novruz falls on the spring equinox, 20 or 21 March, the day when the hours of daylight approximately equal those of darkness. The holiday heralds the arrival of spring and marks the start of a new year.

The four Tuesdays before Novruz are named after the four elements: water, fire, wind and earth.

Each Chershenbe (Tuesday) has its own history and tradition.

According to legend, the four winds that regularly blow across Azerbaijan, and especially Baku, sleep underground but come together on Wind Tuesday to wake up the earth and fan the fires ready for spring. The four winds are the Khazri, a cold north wind that blows in across the Caspian, the Gilavar, a mild, southern wind, and the White Wind and Black Wind, both hot, dry summer winds.

Wind Tuesday is the time to clean your house and give soft furnishings and bedding a good airing.

This year Wind Tuesday of Novruz falls on March 13.