Archaeological park will be built in Ganja 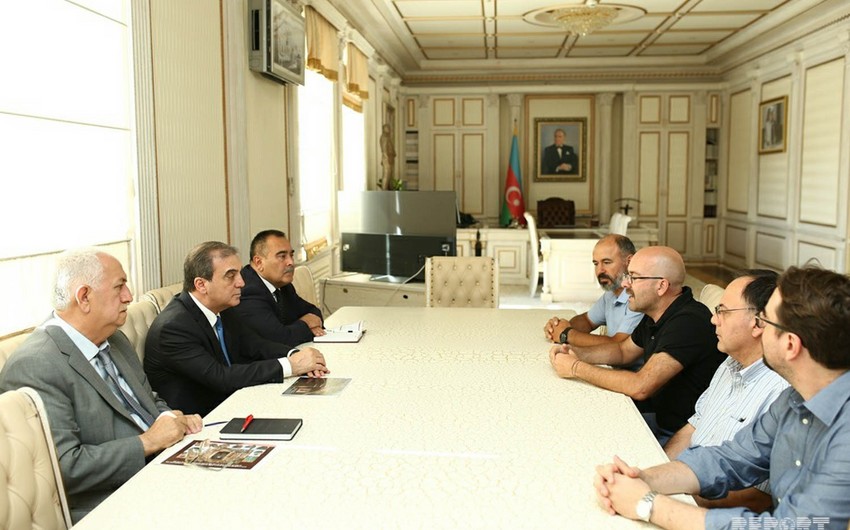 The head of the Ganja City Executive Authority Niyazi Bayramov received the professor of the CAMNES research center and the University of Catania, Nicola Laner.

Western bureau of Report informs that the meeting was attended by the Head of sector of the Institute of Archeology and Ethnography of ANAS Bakhtiyar Jalilov, the chairman of the Ganja branch of ANAS, Professor Fuad Aliyev, and the rector of Azerbaijan State Agrarian University, Professor Ibrahim Jafarov.

Following the meeting, an agreement was reached on the creation of an archaeological open-air museum. 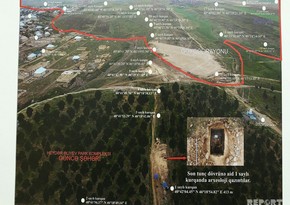 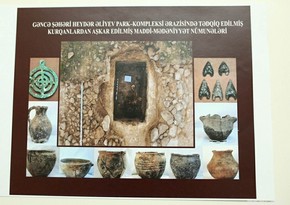 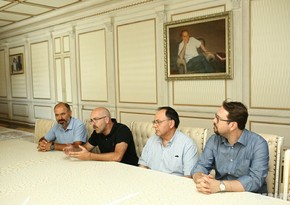