According to Report, Tony Memmel will hold several concerts in Azerbaijan as part of the US embassy program on intercultural cooperation.

Tony Memmel is a disabled musician, and his program will focus on the inclusion of people with disabilities and their unlimited potential.

Though Tony was born missing his left forearm, he taught himself to play the guitar by constructing a self-made cast out of strong tape that secures a guitar pick to his arm.

"Tony is an example of inclusiveness. We ourselves set restrictions to our potential. And this musician proves that everything is possible. It is just about following your dream," US Ambassador Earle Litzenberger said at the concert opening in Baku.

Then Tony Memmel performed a number of his compositions mostly about friendship.

Extensive independent touring experience has taken Tony to 45 states in the U.S., and 10 countries worldwide. He has released 4 full-length albums and 2 EP’s. The tours included visits to schools, orphanages, hospitals, and performances in historic concert venues with an aim to build cultural bridges through music. He also earned a Bachelor’s Degree in music, and trained as a classical vocalist. 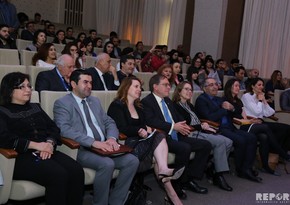 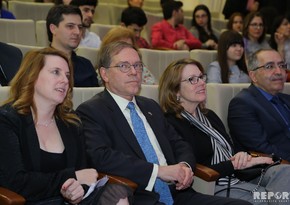 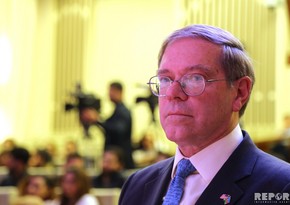 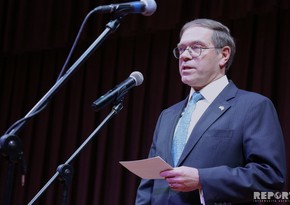 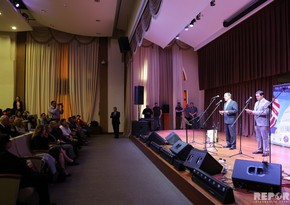 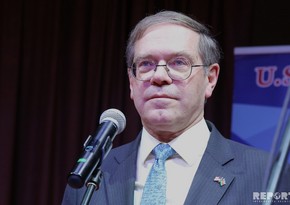 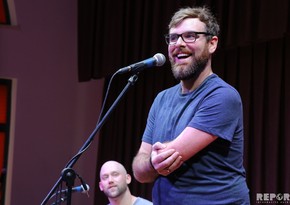 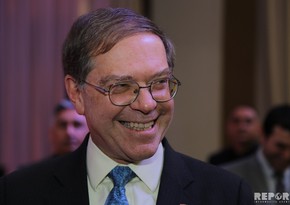 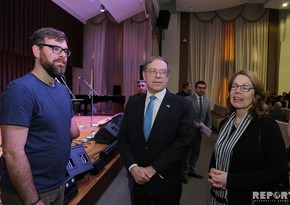 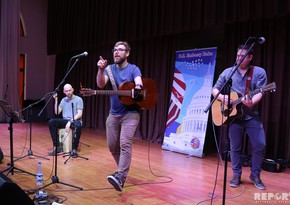 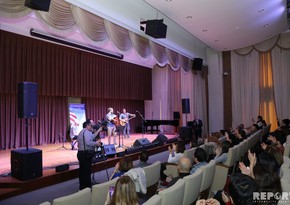 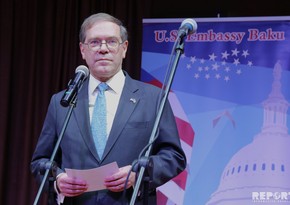 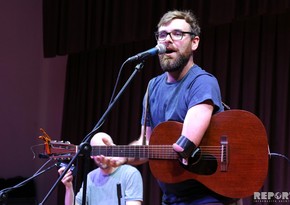