Afag Bashirgizi: I have great sympathy for Fuad Poladov for his character and courage

Afag Bashirgizi: I have great sympathy for Fuad Poladov for his character and courage 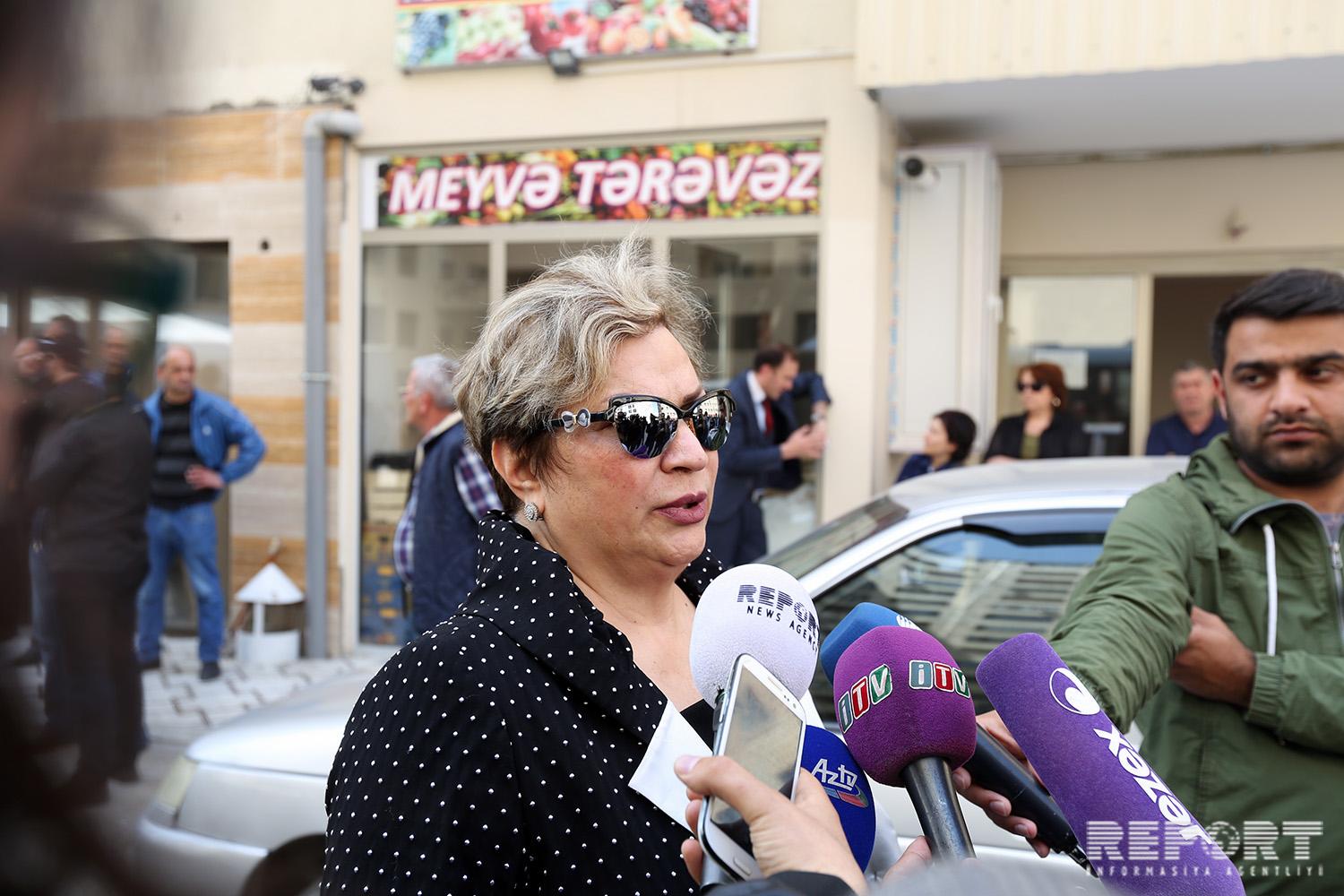 Baku. 5 May. REPORT.AZ/ "Today, Fuad Poladov, a prominent professional actor of Azerbaijan, has died. As you see artists, people who care about his art, those who love him, have gathered here this day."

"He was really one of the well-known figures of Azerbaijani theater, Azerbaijani cinema, state television and radio," H.Ismayilov said.

People's artist Afag Bashirgizi said that she spoke with Fuad Poladov last month: "He was unable to speak after his condition became serious. However we still contacted with him. I have been acquainted with Fuad since he came to this arts. I have great sympathy for Fuad Poladov for his character and courage. Especially for his courage. He never denied his own beliefs. He always kept his promise. So I admire him”. 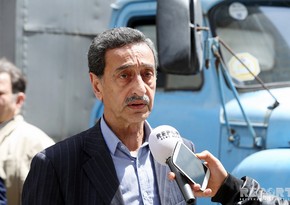