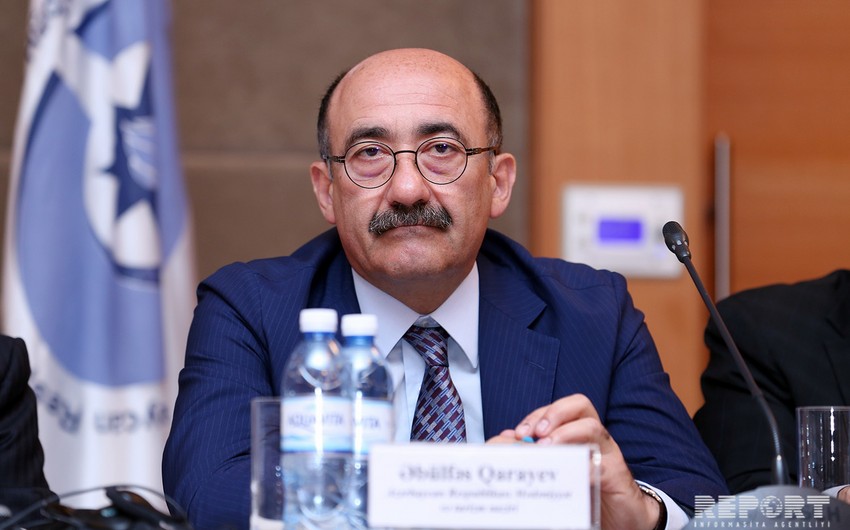 Report informs that the minister said this issue is being investigated. Garayev also called the public not to believe in such sensational news. He said that there is no need to refer to unconfirmed sources: "Mikayil Mushfiq's name is sacred to Azerbaijan. He is a great person in the history of Azerbaijan literature. Azerbaijan respects him.

The jubilee of the poet will be marked by the decree of the president. The implementation of respective measures have already begun. At present, works on the reconstruction of the Museum named after Mikhail Mushfig is underway. He has never been forgotten by the state and the public, and will never be forgotten. "

Regarding the location of Mushvig's grave, the Minister added that the Ministry of Culture after receiving such information will hold the joint studies with the National Academy of Sciences of Azerbaijan and other related institutions: "It would be possible to talk about this issue after the investigation of remains in the cemetery. Until then, it is too early to speak about location of Mikayil Mushfiq's grave. Therefore, I would recommend to be sensitive in this issue. "