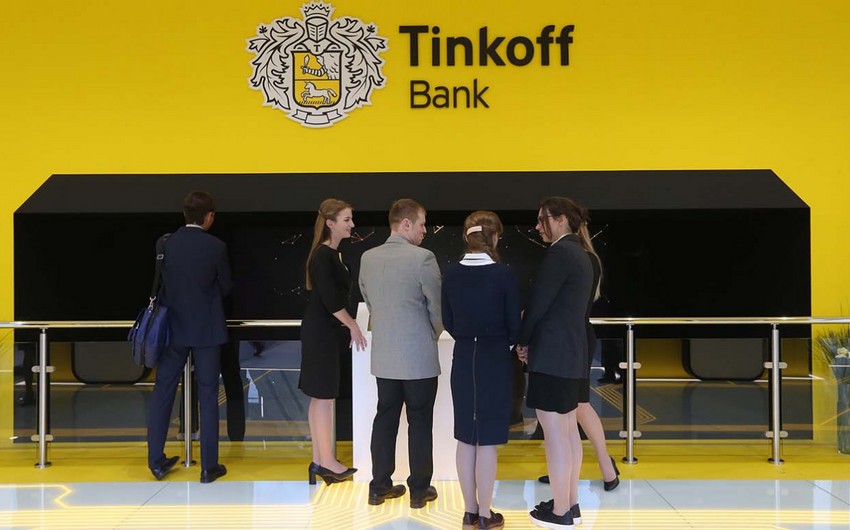 The idea was first publicly floated last year when Oleg Tinkov, founder of Russia's TCS Group, suggested to Yandex's chief executive that they combine his bank with Yandex, known as Russia's answer to Google.

"The parties have come to an agreement in principle on a transaction that would consist of cash and share consideration worth approximately $5.48 billion or $27.64 per Tinkoff share," Yandex said.

The price represents an 8% premium to Tinkoff's GDR price as of Sept. 21. One half of the deal is expected to be paid in cash, and another half with Yandex shares, a banking source and a source familiar with the matter, told Reuters.

Tinkoff is the world's largest bank full online, with more than 10 million customers across Russia.