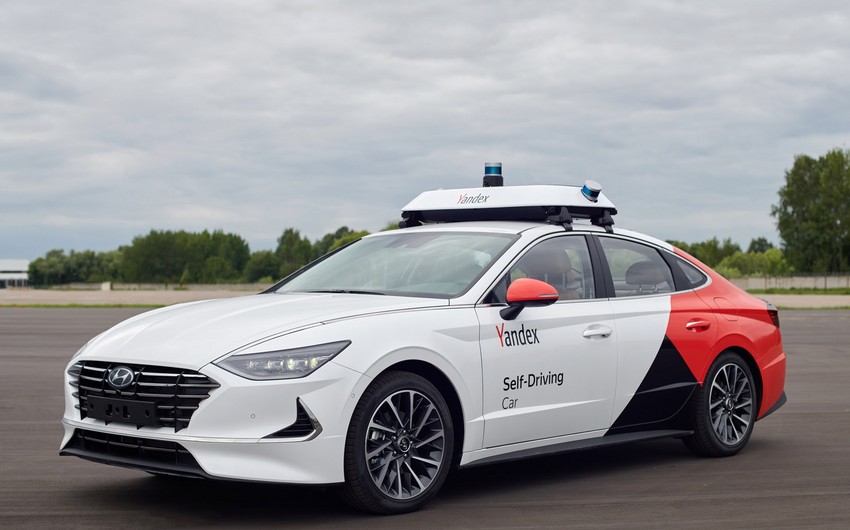 Yandex says it had planned to provide rides in its autonomous taxis in Detroit during the North American International Auto Show (NAIAS), which was scheduled to take place in June. The company had already done a significant amount of preparatory work by mid-spring. When NAIAS was canceled in April, Yandex began searching for a Michigan location to facilitate longer-term commercial testing.

Yandex says Michigan’s “progressive” and “supportive” regulatory environment will enable “rapid” development and advancement. Unlike Moscow, Tel Aviv, and Las Vegas, where Yandex also conducts testing, Ann Arbor allows operators autonomy — driverless cars aren’t required to have safety drivers behind the wheel. The central Russian college town of Innopolis, where Yandex operates a Robo-taxi service, is the only location in the country that lets autonomous cars transport passengers without a driver.

Michigan also allows companies to test cars without driver controls like steering wheels and pedals. The state also permits the public sale of autonomous vehicles once they have been tested and certified.

Yandex’s driverless vehicle fleet has racked up over 3 million autonomous miles. The aforementioned retrofitted Sonatas are responsible for a portion of those, alongside the company’s over 100 autonomous Toyota Priuses. Work on Yandex’s self-driving car  began in earnest in 2016.