Why are Azerbaijanis massively buying real estate abroad? - RESEARCH Over the past years Azerbaijani citizens have demonstrated activeness in the real estate markets of the foreign countries, including Turkey and Georgia. 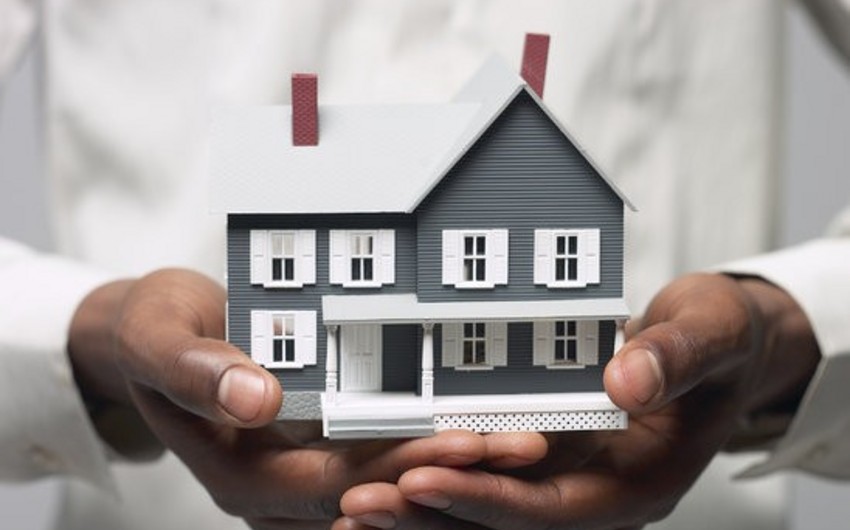 Over the past years Azerbaijani citizens have demonstrated activeness in the real estate markets of the foreign countries, including Turkey and Georgia.

Report's research shows that our compatriots have been buying apartments, private houses, lands and commercial facilities in both countries.

For example, in January-May of this year Azerbaijani citizens bought 460 properties, mainly apartments, in Turkey. This makes a 40% growth over the same period of the last year. The indicators were provided by Turkey's Statistics Office. In May of 2019 alone Azerbaijanis bought more than 90 apartments in Turkey, which is a growth of 20% over May 2018.

While there is no exact figures on the number of Azerbaijani citizens who bought real estate in Turkey, this figure in Georgia was close to 1,700 in the beginning of 2017.

Report's local bureau found this out based on the latest report of Georgia's State Commission on Migration covering 2012-2016.

According to the document, of 34,024 real estate facilities owned by the foreigners in the country, 4.9% or 1,678 belong to Azerbaijanis with 1,133 agricultural lands, 126 non-agricultural lands, 419 apartments or residential houses.

The real estate advisor at York Towers Developments headquartered in Georgia, Ahmed Amin told Report that Azerbaijani citizens show a great interest in buying apartments in Tbilisi: "And this interest is growing."

He said that Azerbaijani citizens buy apartments in Tbilisi mainly for investment goals.

He said that the company has been functioning since 2016 and the project of 3 residential complexes has already been completed in Tbilisi: "Another major project is under construction in Tbilisi now and the works are to be completed in two years. This project also attracts a great interest of Azerbaijani citizens. Under the Georgian laws, foreigners can easily buy apartments in the country."

Katya Absandze, marketing manager at Red-Co real estate company functioning in Georgia, says that Azerbaijani citizens mainly buy apartments from the buildings in such tourism centers as Batumi and Gudauri: "Azerbaijani citizens are active in all seasons, and the buyers are mostly individuals."

Buy why are the Azerbaijanis massively buying property in foreign countries?

"For example, our citizens mostly visit Turkey for rest and education. For this they need a place to stay and they prefer to buy an apartment instead of  spending much money on rent or hotels. Another cause of investment is the distribution of risks. That is the people may face a definite risk by investing all their assets in Azerbaijan, which is why they distribute the risks," he said.

Economic expert Rashad Hasanov believes that the prices in the Azerbaijani real estate market are quite high, which is why the country citizens consider it more expedient to invest in foreign markets.

"Over the past 20 years the artificial prices, not corresponding to the reality, have formed in the real estate market of Azerbaijan, complicating the people's access to property. In addition, the laws on purchase of real estate in Turkey and Georgia have been facilitated and Azerbaijanis willy-nilly turned their eyes on these two markets and invested in them," he said.

The expert added that the return on real estate in Azerbaijan is lower as compared to the neighbor countries, that is the property owners in Turkey and Georgia easily get a return on the property by lending it. 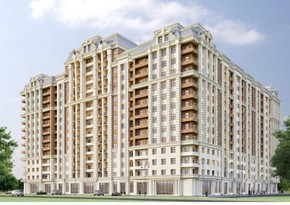