China launches antitrust investigation into Alibaba The investigation is one of the first of its kind into a large Chinese tech company and comes as authorities are subjecting Alibaba’s ecommerce and fintech activities to an unprecedented amount of scrutiny. 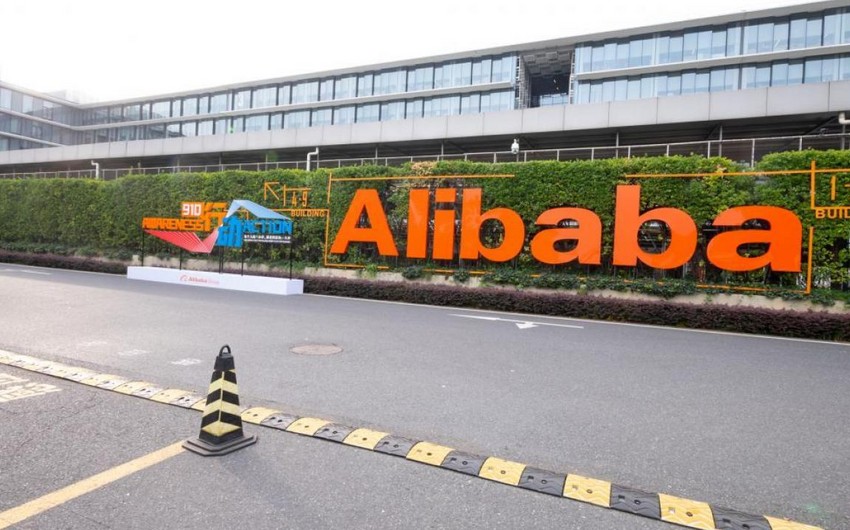 The investigation is one of the first of its kind into a large Chinese tech company. It comes as authorities are subjecting Alibaba’s e-commerce and fintech activities to an unprecedented amount of scrutiny. The market regulator said it was investigating suspected monopolistic practices, including Alibaba’s tactic of forcing merchants to sell exclusively on its platform, a way known as “pick one of two” in China, among other issues.

The brief statement from China’s State Administration of Market Regulation said the investigation into Alibaba had been opened recently after complaints. Alibaba’s Hong Kong-listed shares fell more than 8 percent in early trading. Alibaba said it “will actively co-operate with the regulators on the investigation” and that its business operations remained normal.

In a related development, regulators led by China’s central bank said they would “supervise and guide” the group’s financial services arm, Ant Group, on fair competition and consumer protection issues. In a statement, Ant confirmed that it had received a “meeting notice” from regulators and would “seriously study and strictly comply with all regulatory requirements”.