Representative from Greek embassy visited BBF Vassilios Sitaras: This is a great initiative
1753 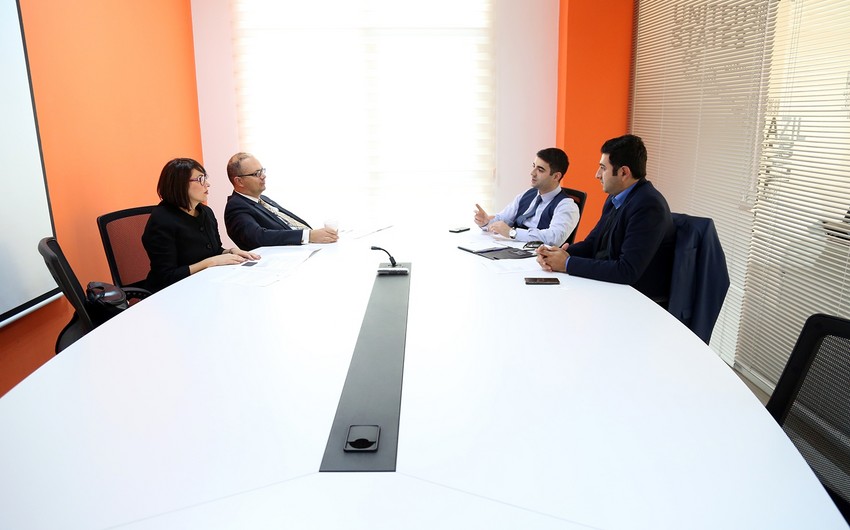 During the meeting, V. Sitaras was informed was informed about Baku Business Factory, the company purpose and future plans.

At the same time, the meeting discussed activity areas and prospects of BBF startups in Azerbaijan..

Head of the Economic Section of the embassy Vassilios Sitaras shared his impressions with Report.

- You have already met with management of Baku Business Factory (BBF). It would be interesting to know your impressions and expectations. Also, I would like to ask you, on possibility of transferring BBF's experience to startups market in Greece.

- I am very pleased to be in Baku Business Factory (BBF). This is a great initiative. I think that there is a great need for this type of initiatives in Azerbaijan. This is important for differentiation of production and development of business in country, in terms of the creation of the industry not dependent on oil. In fact, Greece has similar experience with startups. The good thing is that BBF officials presented a list to me showing the similar institutions in Greece.

I had a chance to make a note of their most important ones for myself and I think that the possibilities of cooperation are very broad. This will contribute to the exchange of experience and increase in performance of the institutions in both countries.

Both startup institutions in Greece can benefit from the experience of BBF, but also BBF can master experience of its partners in our country. I will put the two sides in contact pretty soon.

- At first glance it appears that the majority of startup projects are related to ICT. But mainly in which areas these projects are brought forward in Greece?

- Of course, as in Azerbaijan, ICT sector is of great importance in Greece. I think that ICT alone is not enough. Other aspects of the economy must be taken into account. Especially, production areas with real opportunities should be tried. For example, agriculture, where Azerbaijan has huge and still unleashed potential. It was a pleasure for me here to see campaigns that deal with agriculture. I think to expand production we can start from fundamental areas. Since the main base of the economy had been, for many years, agriculture or the so-called “primary sector”, it is important to achieve progress in this area. I think BBF has a great role to play in these areas.

Notably, Baku Business Factory (BBF) was established at the initiative of Azerbaijani businessman, founder of group of companies Union Grand Energy PTE, in May, 2015. BBF's main goal is to support young people with smart business ideas, which will have a positive impact on the country's economic and social development, at the initial phase of the project and create conditions for rapid implementation of these projects and to make them sustainable. 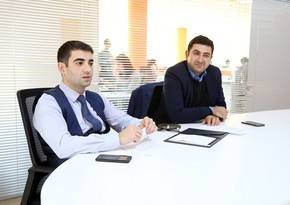 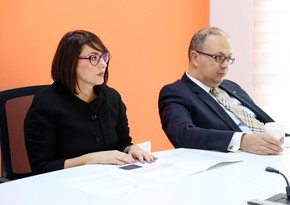 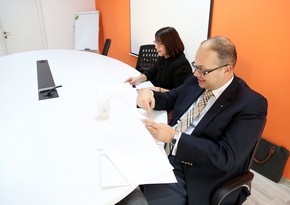 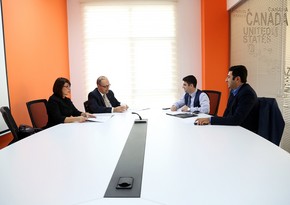 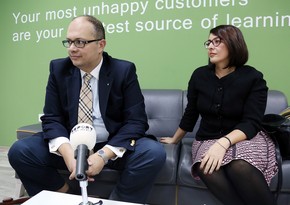