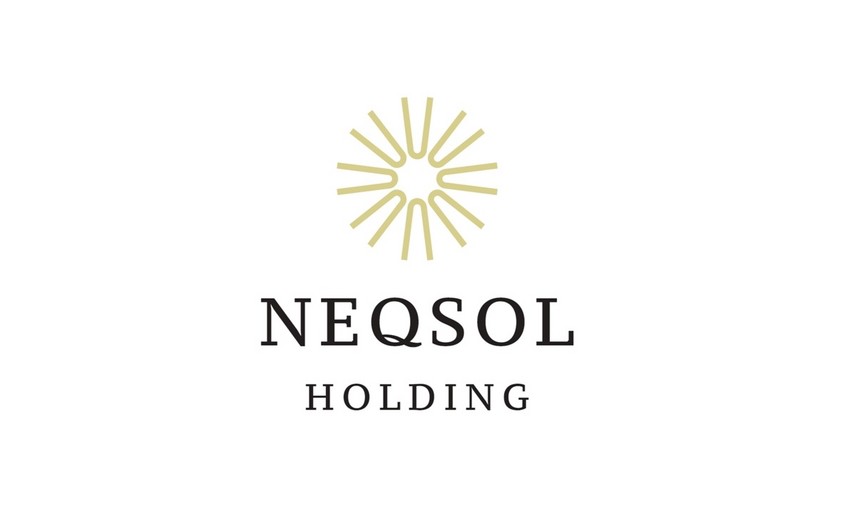 Construction industry is one of the priority areas of activity for the international group of companies NEQSOL Holding. The holding includes the Norm cement plant, which was launched in 2013 and today is the largest cement producer in the South Caucasus. With a strong international management team, NEQSOL Holding is pursuing a strategy of becoming a leading player in the cement industry in Central and Eastern Europe.

NEQSOL Holding, as an international strategic investor, announced its interest to expand its investment portfolio in Ukraine, in particular to enter the building materials market.

The group of companies informs that at the moment the holding and the shareholders of the Ivano-Frankivskcement Private Joint Stock Company (PJSC), which is the largest cement producer in Ukraine, are at the final stage of negotiations. On October 18, NEQSOL Holding submitted an application to the Antimonopoly Committee of Ukraine (AMCU) for the purchase of a block of shares in PJSC.

The transaction in Ukraine is expected to be funded by a group of leading international financial institutions and banks. Due to ongoing negotiations, the commercial terms of the deal are not disclosed.

NEQSOL Holding hopes to approve a new deal at the AMCU. The holding highly appreciates the long-term outstanding results achieved by the management and staff of Ivano-Frankivskcement, which created one of the most modern high-tech and profitable cement enterprises in Europe.

In 2019, NEQSOL Holding acquired Vodafone Ukraine, which is one of the largest telecommunications operators in the country. At the beginning of 2021, a regional office of the holding was opened in Kyiv.

NEQSOL Holding is a diversified group of companies operating in the energy, telecommunications, high-tech and construction industries in the UK, the US, Turkey, Azerbaijan, Ukraine, Georgia, the UAE and other countries. The holding unites more than 30 subsidiaries, many of which are market leaders with more than two decades of experience in their fields.

These include Nobel Oil Services, Nobel Upstream, Bakcell, Vodafone Ukraine and Norm, the largest cement producer in the South Caucasus. NEQSOL Holding is constantly striving to stimulate growth and strengthen synergies between companies, as well as expand its activities through new geographic markets and business lines. This will also be achieved through projects such as the Digital Silk Way, which aims to create the shortest modern fiber optic transit infrastructure network connecting Europe with Central and South Asia.