Musk to invest in mission to Mars

Musk to invest in mission to Mars Tesla and SpaceX founder plans to invest in flights to Mars, Report informs, citing TASS. 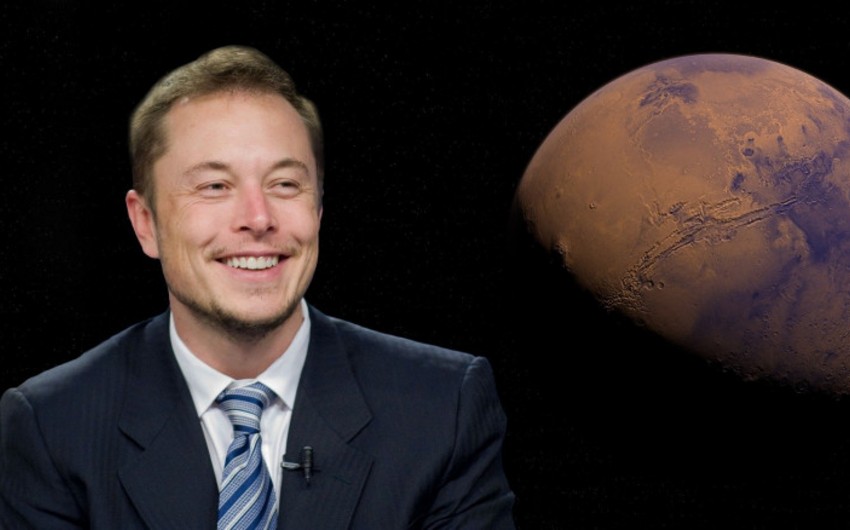 "My plan is to use the money to get humanity to Mars and preserve the light of consciousness," Elon Musk wrote on Twitter.

His statement comes in response to a tweet by Washington Post reporter Christian Davenport, who said that Musk and Amazon.com Inc. founder Jeff Bezos’s tax bills under the proposed plan -- as much as $50 billion and $44 billion over the first five years -- could pay for a mission to Mars.