Lufthansa expected to cut almost 30,000 jobs Next year, cuts will get made closer to home, with 10,000 Germany based jobs to go. 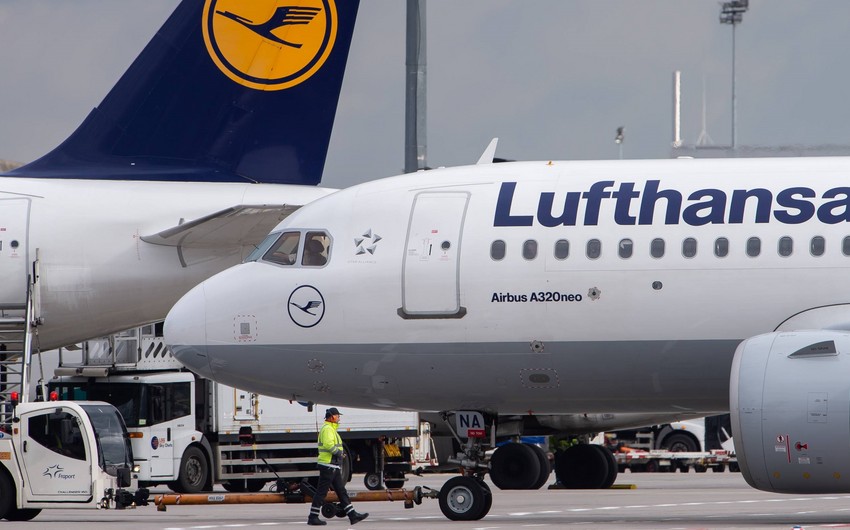 Germany’s Lufthansa is readying to cut nearly 30,000 jobs this month, with a further 10,000 set to go in 2021. A German newspaper reported the news on the weekend. The airline is targeting employee roles outside Germany and plans to sell its catering unit LSG this month. Next year, cuts will get made closer to home, with 10,000 Germany based jobs to go.

A widely cited report about the job losses were carried in the newspaper on Sunday. That reports appear to be a reaffirmation of a letter sent in October by the Lufthansa board to its roughly 130,000 employees. That letter said the aviation environment was unclear and difficult to predict.

Included in the are Lufthansa, SWISS, Austrian, Brussels Airlines, and Eurowings.

According to , Lufthansa will shed 7,500 jobs by selling LSG. The bulk of the remaining losses (20,000) will be from Lufthansa Group roles based outside Germany.