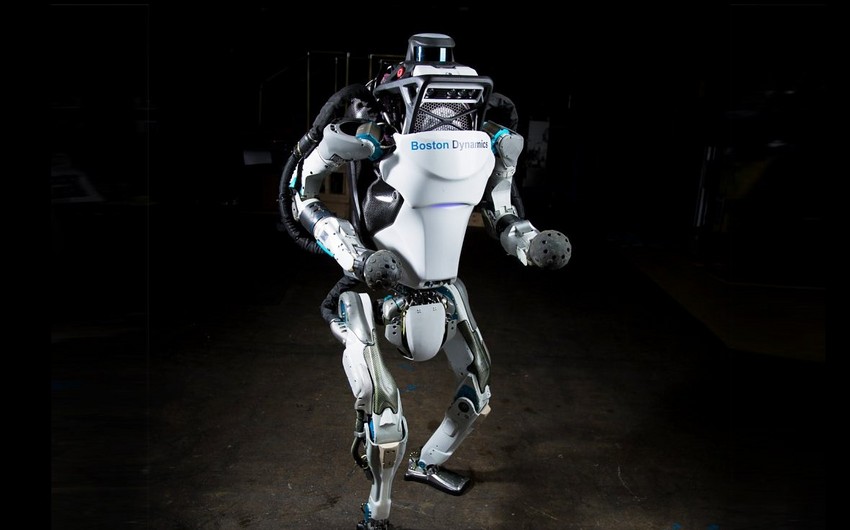 On Friday, Hyundai Motor Group said the transaction values Boston Dynamics, the maker of a four-legged dog-like robot, at $1.1 billion, suggesting the automaker group and its chairman offered $880 million for the 80% stake.

The newly-promoted Hyundai Motor Group chairman Euisun Chung has pledged to reduce reliance on traditional car manufacturing, saying robotics would account for 20% of its future business, with car-making taking up 50%, followed by urban air mobility at 30%.

Chung will own a 20% stake in Boston Dynamics, while Hyundai Motor and its affiliates, Hyundai Mobis and Hyundai Glovis, will hold a combined 60% stake.