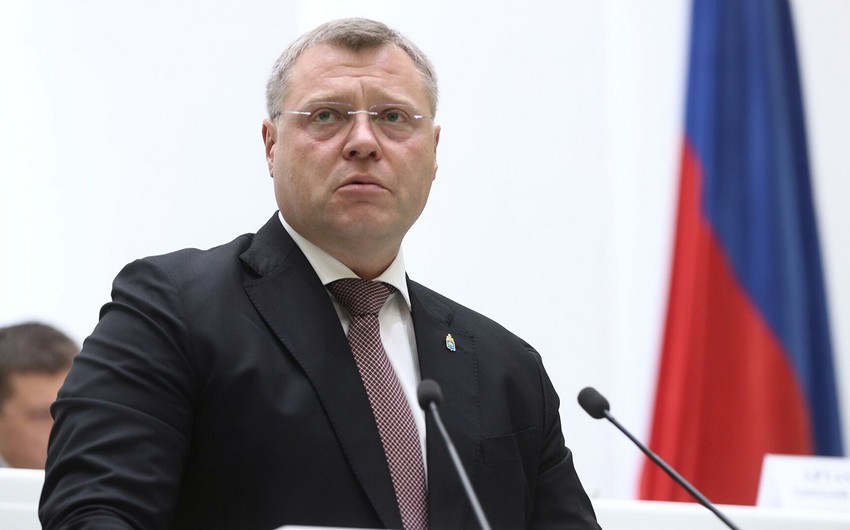 The opening of the Astrakhan business center in Baku will contribute to the further growth of trade relations between Russia’s Astrakhan region and Azerbaijan, Astrakhan Region Governor Igor Babushkin wrote on his Instagram page, summing up his meeting with Russian Foreign Minister Sergei Lavrov, Report informs.

"We dwelled separately on the issue of foreign trade. Based on the results of 11 months of last year, our foreign trade turnover amounted to $979 million and grew by more than 12%. To increase it, we plan to open branded stores of Astrakhan products in Azerbaijan. We are discussing with Kazakh partners the creation of Astrakhan border trade center. In Baku, we opened the Astrakhan business center. Its work will contribute to the growth of our trade relations with Azerbaijan," Babushkin wrote.

He noted that one of the main issues is also the development of the North-South International Transport Corridor and attraction of investments to the Caspian cluster.