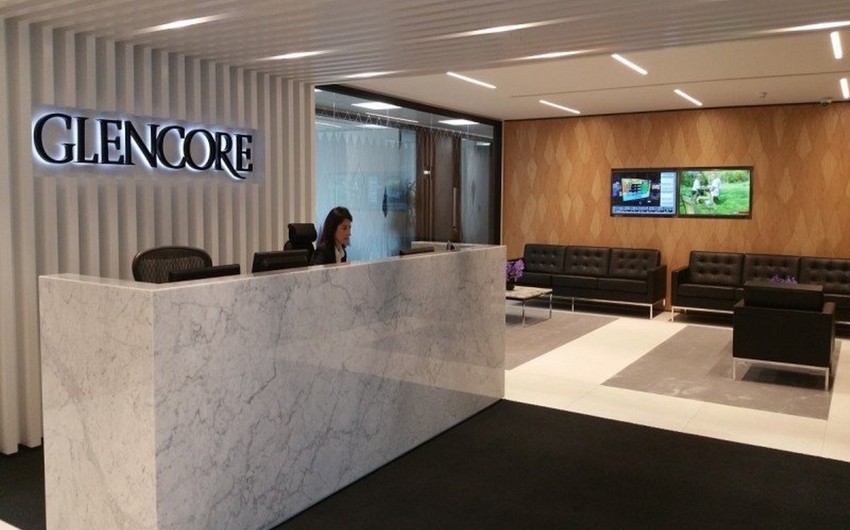 Glencore plc announces that Ivan Glasenberg will retire as CEO and a member of the Glencore Board during the first half of 2021. Gary Nagle will then become the Glencore CEO and join the Board. Mr. Nagle intends to relocate from Australia to Switzerland early next year and will work with Mr. Glasenberg to effect the transition.

Ivan Glasenberg has been Glencore's CEO for almost 20 years, since January 2002. His career with the company began in 1984, working in a trader's coal division in South Africa. From 1990 to 2002, Glasenberg, like his successor, headed Glencore's global coal business. Under Glasenberg, Glencore held IPOs in London and Hong Kong in 2011, placing shares worth the US $ 10 billion, and in 2013 merged with the mining group Xstrata, which created a company with a capitalization of about us $ 80 billion.

Glencore was founded in 1974 by Belgian-born American entrepreneur mark rich, who is no longer involved in its activities. Until May 2011, the company was owned by management headed by Glasenberg. As a result of the IPO in London and Hong Kong, Glencore placed 16% of its shares. The company's capitalization at that time was about 60 billion US dollars.

The trader's headquarters are located in Baar, Switzerland.

As previously reported, Glasenberg said that he does not plan to join the company's Board of Directors after leaving his post. He added that he intends to keep his stake in the group (almost 10%).

In the first six months of 2020, Glencore earned about $ 1 billion in earnings before interest and taxes from oil trading. It is comparable to the results obtained by a commodity trader for the entire year 2019.